Wednesday was a tough day for those rooting for Darrell “Bubba” Wallace to fail.

Wallace topped the first Daytona 500 practice session and finished fourth in qualifying for Sunday’s running of “The Great American Race.” It was the first official day on the track for Wallace, who this season will drive the No. 23 Toyota Camry for 23XI Racing, which was founded during the offseason by Michael Jordan and Denny Hamlin.

Here’s how NASCAR’s most polarizing star reacted to the impressive debut:

By the way, Alex Bowman claimed the Daytona 500 pole.

Wallace’s starting position for the Daytona 500 will be determined by where he finishes in Thursday night’s Bluegreen Vacation Duels at Daytona International Speedway. The 27-year-old will start second in Duel No. 2. 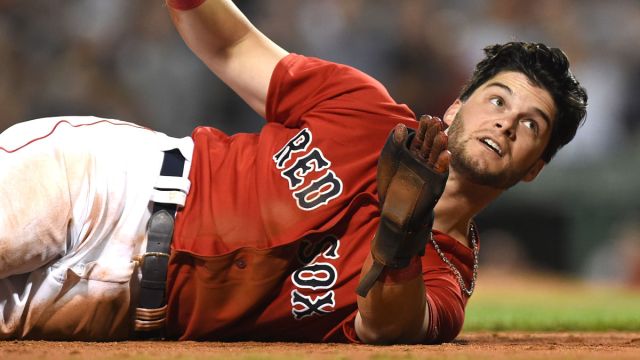 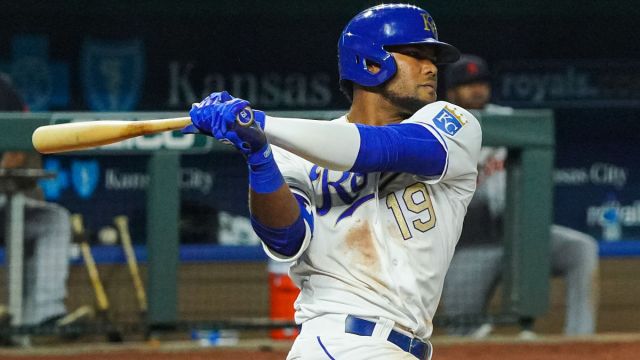