We’re starting to learn more about Tiger Woods and the details surrounding the car crash he was involved in Tuesday morning.

Here’s the latest from Grad:

Law enforcement sources speaking to The Times on condition of anonymity because they were not authorized to speak on the matter said Woods was traveling at a high rate of speed and lost control of the vehicle before crossing the center divider. Woods? SUV rolled multiple times before coming to a halt.

The sources described his condition as ?moderate to critical? and said he was removed from the vehicle?s windshield.

The crash occurred on a curvy, steep stretch of Hawthorne Boulevard, a major road that cuts through the Palos Verdes Peninsula. Sheriff?s deputies had the road closed off Tuesday as they investigated.

We’ll keep you updated on this story as it develops. 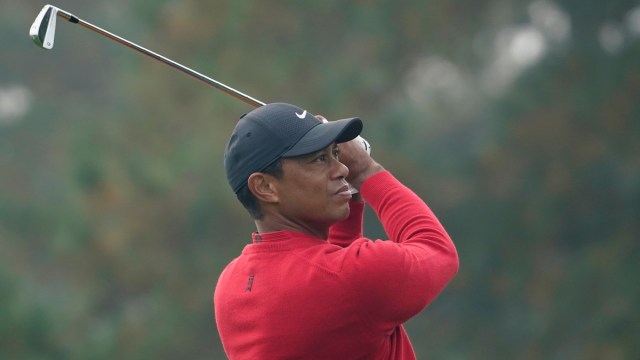 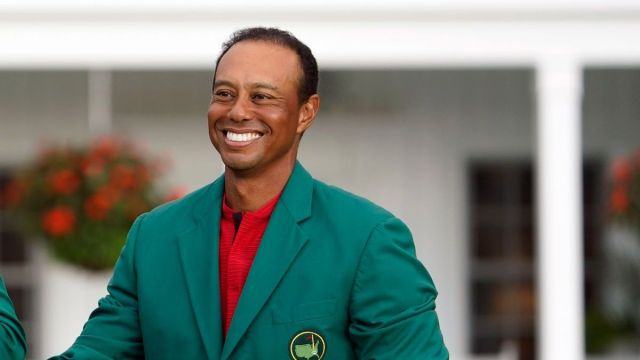 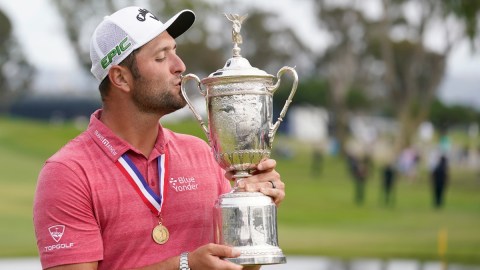