And while it was quarterback Tom Brady who took home Super Bowl MVP honors, Gronkowski put together a memorable performance on the biggest stage.

It prompted some praise from Brady after the game.

Gronkowski and Brady, as Patriots fans will remember, each spent the early part of their careers in New England. Brady won six Super Bowls with the Patriots, while Gronkowski won three.

Now, the pair have helped another team to the league’s mountaintop, which Gronkowski called “one of the greatest accomplishments in sports history.” 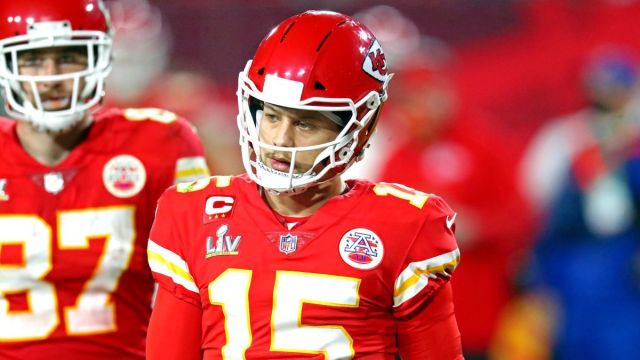 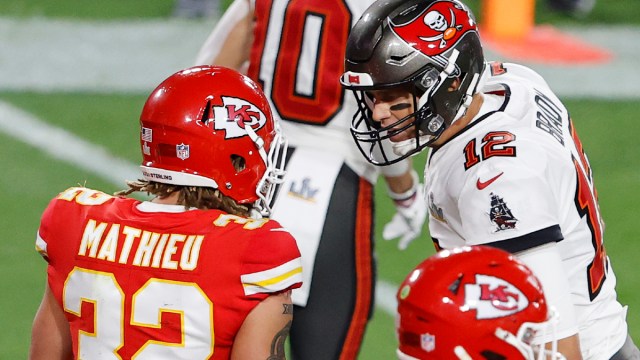