Brady, the MVP of Tampa Bay’s Super Bowl LV triumph over the Kansas City Chiefs, made highlights from wire-to-wire during the celebration. The future Hall of Fame quarterback arrived at the parade in his own luxury boat, tossed the Lombardi Trophy across the water and sure looked a little wobbly upon his return to land.

Not long after docking, Brady crossed paths with Buccaneers safety Antoine Winfield Jr., who enacted some revenge on Chiefs receiver Tyreek Hill at Raymond James Stadium this past Sunday night.

Brady evidently was a big fan of Winfield’s Super Bowl troll effort, as he threw up the peace sign before embracing the 22-year-old.

Winfield chalked up his taunting of Hill as “something he had to do.” It’s easy to understand why the rookie felt this way, as the Chiefs superstar wideout absolutely torched the Tampa Bay secondary in Week 12, hauling in 13 catches for 269 yards with three touchdowns. Hill gave Winfield the peace sign while bolting into the end zone on one of those scores.

That likely was a humbling moment for Winfield, but he ultimately earned the last laugh, much to Brady’s delight. 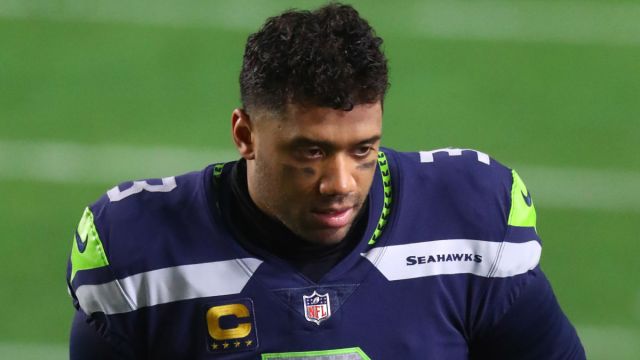 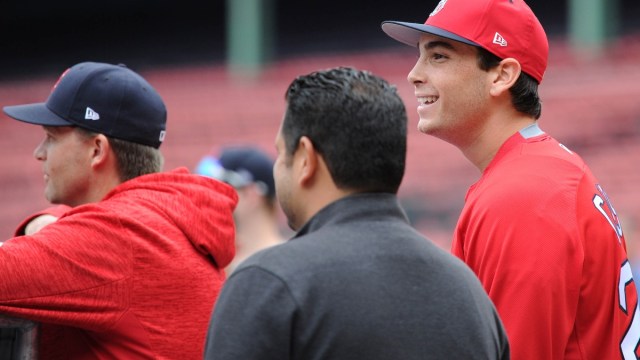