What did Tom Brady say to Tyrann Mathieu during Super Bowl LV?

The dustup between the Tampa Bay Buccaneers quarterback and Kansas City Chiefs safety was one of the top storylines to emerge from Super Bowl LV. Mathieu after the game said he saw a side of Brady he never had seen, and later tweeted — then deleted — that the 43-year-old called him a name he wouldn’t “repeat.”

Brady reportedly apologized; Michael Irvin said there was no use of a racial slur — it’s been a weird situation to figure out.

Unfortunately, NFL Films will offer no clarity for fans clamoring for answers to this mystery. It has mic’d-up audio from the altercation but will not share it with the public, Pro Football Talk’s Mike Florio reported Thursday afternoon.

Per a source with knowledge of the situation, the NFL?s in-house production company won?t be disclosing the content of the exchange between Brady and Mathieu. As the source explained it, NFL Films typically does not reveal the audio of such squabbles between players.

Michael Irvin, who apparently has heard the audio, said on Rich Eisen?s show that no slurs were used. As the source explained it to PFT, the Brady-Mathieu exchange included nothing stronger than the typical profanity heard throughout any NFL game.

That’s a bummer, albeit an understandable one. Releasing that kind of audio is a slippery slope, and surely something neither the players nor the NFL Players Association would want.

While there is no Brady-Mathieu audio to sink our teeth into, there still is plenty of mic’d-up audio from the Bucs’ Super Bowl victory to enjoy, like Brady’s exchange with Tampa head coach Bruce Arians at the end of the game. 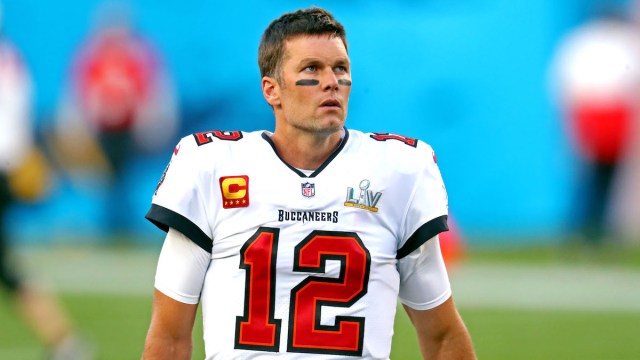 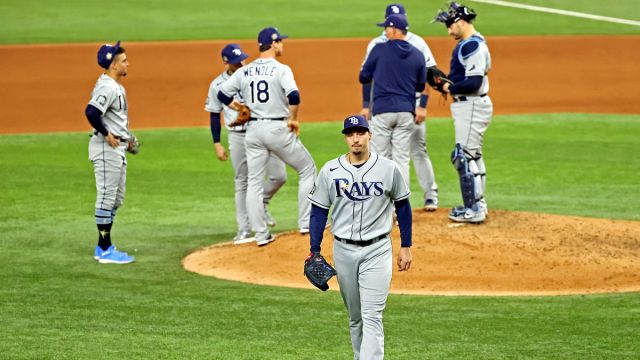