In an interview that aired during NFL Network’s Super Bowl LV pregame coverage, Andrea Kremer asked Tom Brady Sr. and Galynn Brady whether they’ve told their son to be more diligent with his mask-wearing.

?Yes,” said Brady Sr., who was hospitalized for three weeks after contracting the coronavirus last September. “You know what, he?s 43 years of age. We keep harping on it. Frankly, he thinks his body with — he probably takes 45 pills a day. So far, God willing, he?s still healthy. But the answer is yes, we do.?

Brady, unlike most of his Tampa Bay Buccaneers teammates, did not don a mask during the on-field celebration that followed the team’s NFC Championship victory over the Green Bay Packers. The QB also was maskless when he arrived at Raymond James Stadium on Sunday.

Brady’s mother and father both battled COVID-19 early in the NFL season. The latter said he feared for his life, calling his hospitalization “a harrowing experience.”

Both of Brady’s parents made the trip to Tampa to watch their son play in his 10th Super Bowl. 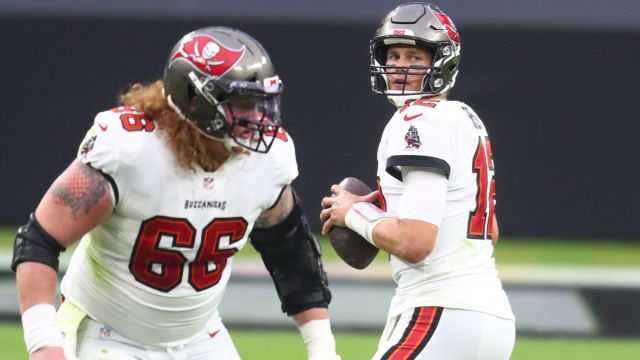 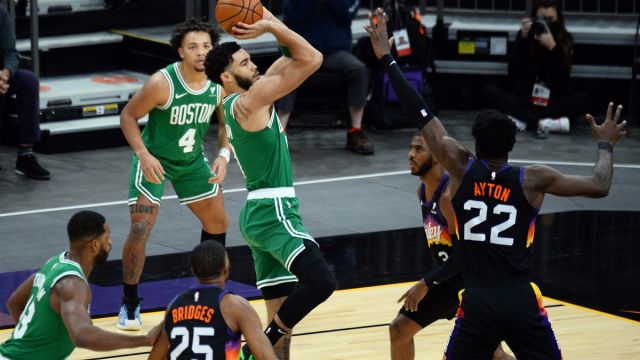