The Toronto Maple Leafs blowing leads is a tale as old as time.

The next installment of that tale was written Monday night when Toronto welcomed the Ottawa Senators to Scotiabank Arena.

The Maple Leafs jumped out to a 5-1 lead and appeared to be en route to win No. 12, but the Senators scored three goals in the third to send the game to overtime.

The Senators ended up winning the game. And, naturally, Twitter had plenty to say.

Hey, at least they can hang their hats on leading the NHL with 24 points, right? 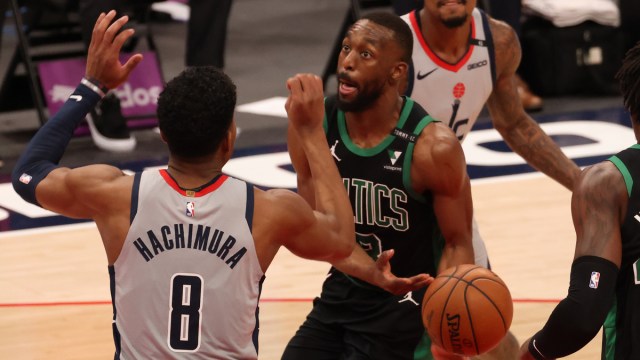 Celtics’ Kemba Walker Isn’t Concerning Himself With Outside Noise 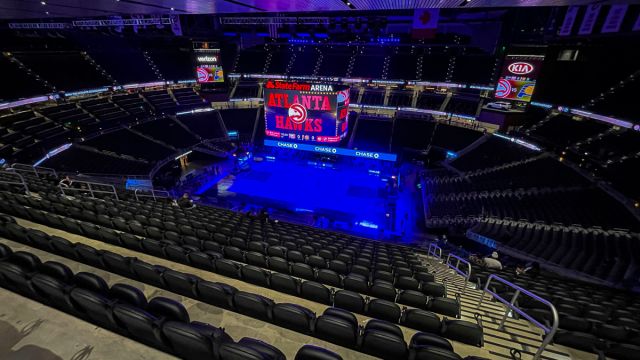