The Bruins on Tuesday shared a video from a knockout game (otherwise known as “king/queen of the ring) played at the end of practice at Warrior Ice Arena. To the surprise of no one, Bergeron, Boston’s captain, eventually emerged victorious.

(No, we don’t know who Bergeron battled at the end.)

Next up for the Bruins is a Thursday night showdown with the New Jersey Devils at TD Garden. After that, Boston will head to Lake Tahoe, where it will face the Philadelphia Flyers on one of the most picturesque outdoor rinks the NHL ever has built. 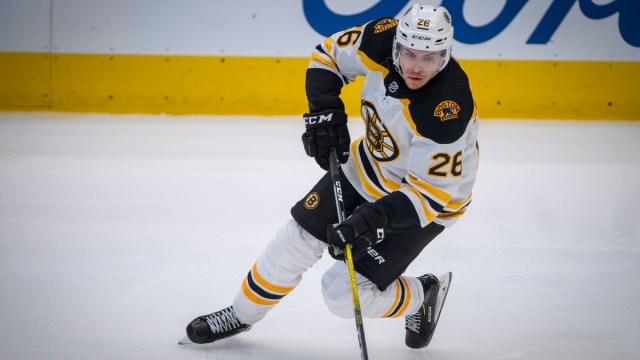 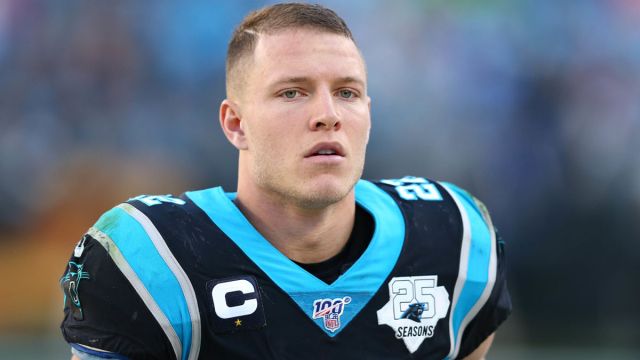 NFL Rumors: Panthers Will Do ‘Whatever It Takes’ To Land Deshaun Watson