It’s probably not what Major League Baseball fans expected of their Thursday, but Wendy’s gave them a good laugh on Twitter.

The fast food giant took aim at the Tampa Bay Rays after asking accounts to request a “roast” in honor of National Roast Day.

So, the Rays’ account took the bait and suggested Wendy’s “keep it spicy,” just like their chicken nuggets.

And boy, Wendy’s didn’t hold back.

“We’re surprised you didn’t pull your social media manager in the middle of writing that great tweet,” they wrote, referencing Tampa Bay pulling Blake Snell earlier than some expected in Game 6 of the 2020 World Series.

Check it out, via FOX Sports: MLB.

Someone get some ice for this burn. 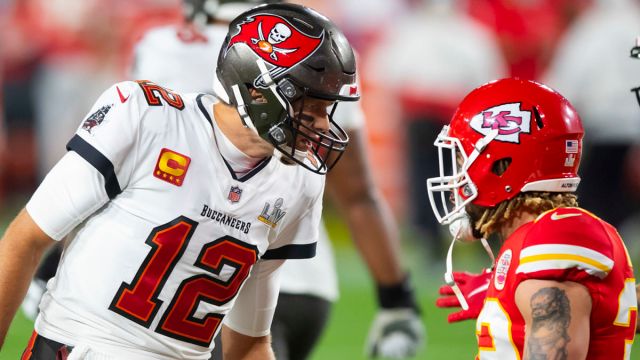 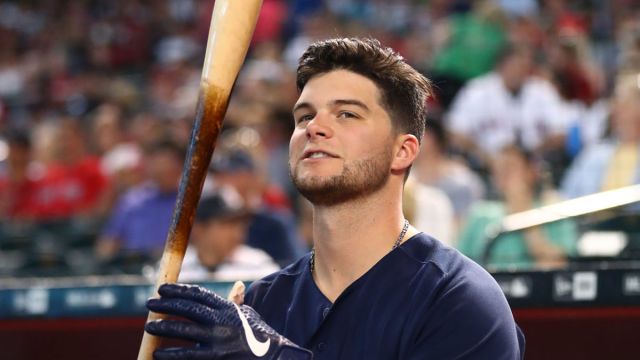