It’s no secret that Rob Gronkowski loves his alcohol. But that doesn’t mean he is an under-prepared, reckless partier.

Gronk on Wednesday arrived at the Tampa Bay Buccaneers’ Super Bowl championship parade carrying not a case of beer, but a case of water. Clearly, the Bucs tight end understood hydration would be imperative on a day in which he would parade and party in 80-degree weather.

Check out this video tweeted by ESPN reporter Jenna Laine:

From that point forward, Gronkowski’s behavior was predictable.

All that said, the highlight of the Bucs parade was Tom Brady arriving to the event aboard his own multimillion-dollar luxury boat. 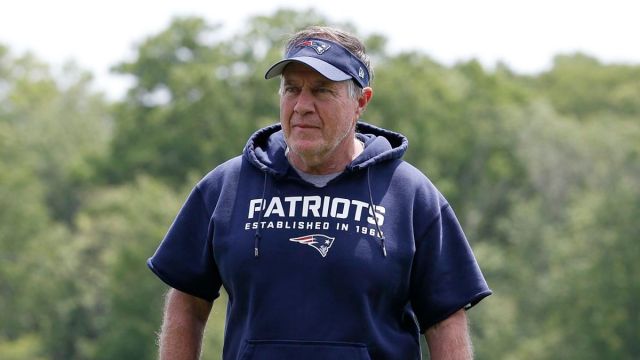 Are Patriots ‘Most Interesting Team’ Of Offseason? NFL Insider Explains 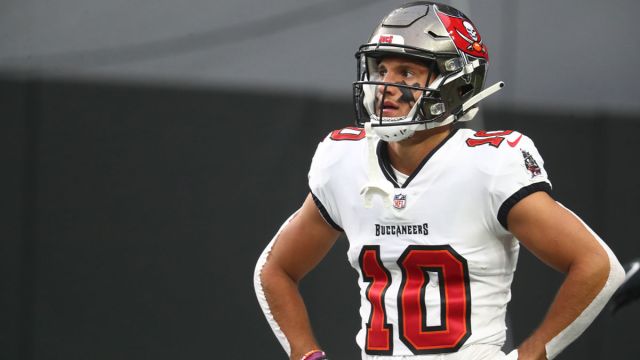 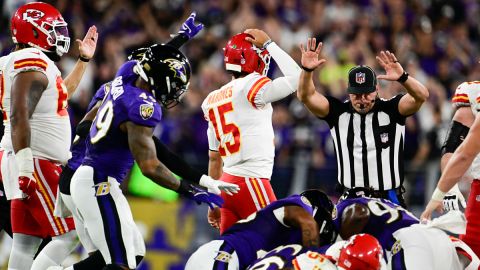 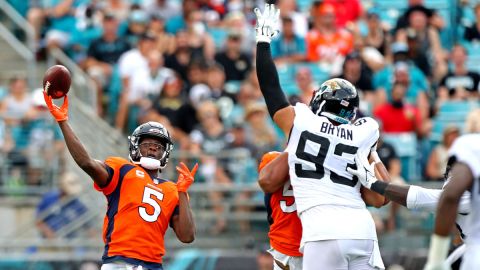