Tom Brady entered the 2020 NFL season as the greatest quarterback and winner in football history, so he really had nothing to prove in his first campaign with the Buccaneers.

The future Hall of Fame signal-caller might have had a different point of view, however.

Brady’s first season in Tampa Bay — which followed a 20-year run in New England — was a remarkable one. The 43-year-old helped the Bucs notch their first playoff berth since 2007 before leading Tampa Bay to three road wins in January. Brady and Co. capped off their impressive postseason run by dismantling the Kansas City Chiefs in Super Bowl LV.

During a recent interview on Showtime, Bruce Arians was asked by Hall of Fame linebacker Ray Lewis to identify Brady’s source of motivation over the course of the 2020 campaign. While Brady, the ultimate competitor, simply might have wanted to take on a new challenge, Arians seems to believe TB12 also wanted to squash a certain narrative.

“I think his competitive spirit is so strong that he wanted to do it,” Arians said, as transcribed by JoeBucsFan.com. “He wanted to show people. I?ve never said anything bad about Bill Belichick; I know everybody tries to say I do. His record speaks for itself. He is probably the greatest one ever. But I think (Brady) wanted to try a different way.”

Arians delivered a similar sentiment prior to the Bucs’ showdown with Patrick Mahomes and Co. at Raymond James Stadium. We’ll probably never know if Belichick and the Patriots did serve as fuel to Brady’s fire, though, as the seven-time champion has offered nothing but praise to his former coach and team since leaving Foxboro.

But now that Brady has won a Lombardi Trophy outside of New England, it’s worth wondering if Belichick feels even more driven than usual to hang another championship banner at Gillette Stadium. 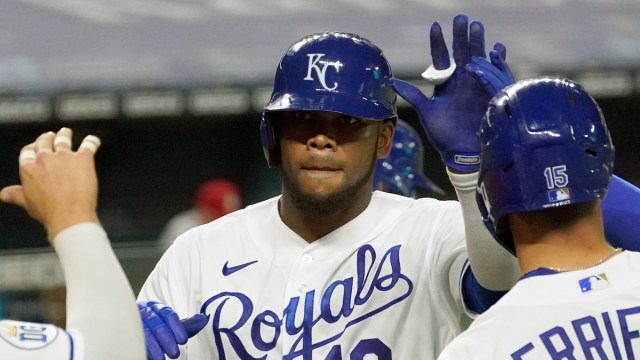 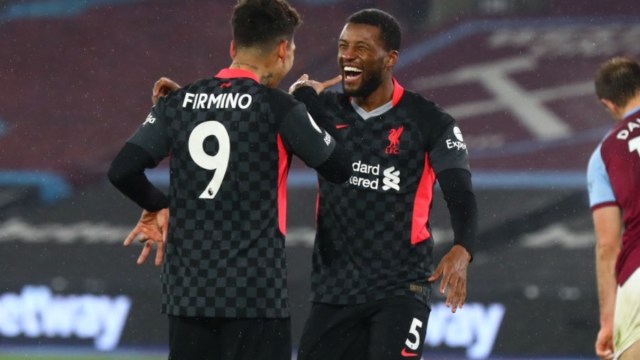