Tom Brady entered Super Bowl LV with more experience on the NFL’s biggest stage than the rest of the Buccaneers’ 53-man roster combined.

In turn, Brady apparently took it upon himself to make sure Tampa Bay was prepared for its matchup against the Kansas City Chiefs with the Lombardi Trophy on the line.

Details of Brady’s motivational tactics poured out after the Bucs took down Patrick Mahomes and Co. at Raymond James Stadium. Peter King in his latest Football Morning in America column offered further insight into how TB12 helped get his team ready to go.

“Tom Brady, talking to the Bucs in the locker room before the Super Bowl: ‘SEIZE THE OPPORTUNITY! We win today and we?re champs for life!'” King wrote for NBC Sports.

The message of seizing the opportunity might only have been a sliver of Brady’s pregame speech before Super Bowl LV. The address, which focused on the concept of honor, has been described as an “epic of epics.” But most importantly for Tampa Bay, it was an effective speech, as the Bucs looked like the clear-cut best team on Super Sunday.

We wouldn’t be surprised if Brady delivers another stirring speech to the Buccaneers this summer. Climbing to football’s mountaintop is a difficult task, but repeating as Super Bowl champions is an entirely different animal. 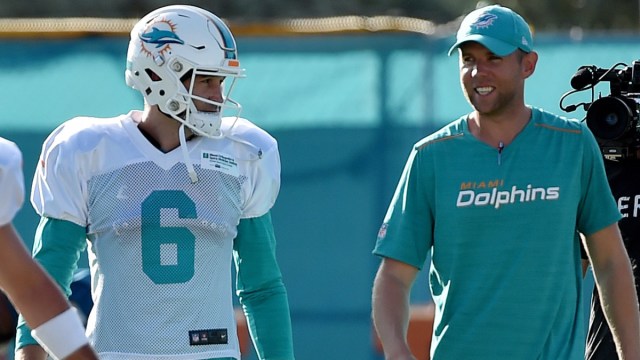 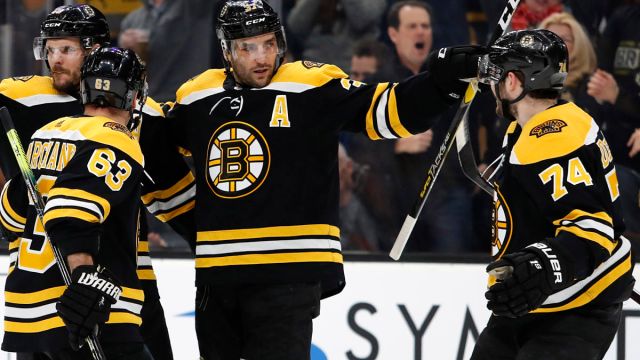