Who Todd McShay Has Patriots Selecting In First Round Of 2021 NFL Draft - NESN.com Skip to content

Many have speculated the Patriots will use the 15th overall pick in April’s draft on a quarterback as the franchise tries to fix its anemic offense.

Todd McShay, however, doesn’t believe New England will go the signal-caller route in the first round. In fact, the veteran NFL draft analyst currently doesn’t have the Patriots using their first pick on an offensive player.

“No, one of the top five quarterbacks isn’t available, but this isn’t a bad consolation prize for coach Bill Belichick,” McShay wrote. “Parsons — my No. 4 prospect overall — slides to the No. 15 pick here because of unique circumstances following a rush on QBs and wide receivers. Dont’a Hightower will be back after opting out of the 2020 season and Chase Winovich has been disruptive off the edge, but Parsons gives Belichick a true sideline-to-sideline linebacker who can do a little bit of everything. And if the team moves on from Hightower after the 2021 season when he is set to be a free agent, Parsons would be the QB of this defense going forward.

“As for QB of the offense, it doesn’t seem to be in New England’s nature to trade up for one. Watch the free-agent market closely and keep an eye on what happens with former Patriot Jimmy Garoppolo, but if it comes down to the draft, the Patriots might have to look to Day 2 if all five QBs are indeed off the board.”

The Patriots probably should not reach for a quarterback in the first round. Not only does New England have plenty of other needs it can address at No. 15, but the pool of veteran signal-callers available this offseason is expected to be fairly substantial. The Patriots might be better off pursuing a known commodity under center seeing as it probably won’t have an opportunity to land one of the top three or four QBs in this year’s class.

As such, McShay projecting Parsons to land in Foxboro makes plenty of sense. 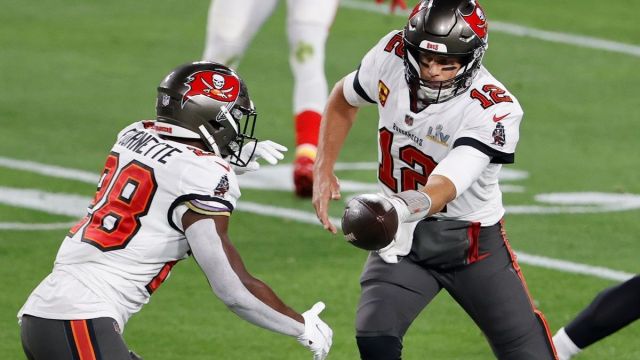 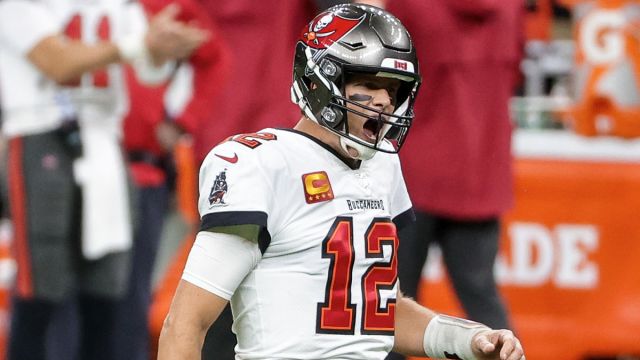