The Mercury on Monday announced Diana Taurasi has re-signed with Phoenix.

And it reportedly comes with a hefty contract.

Taurasi is entering her 17th season with the team. She has scored 8,9310 career points, which are the most in WNBA history.

Back in mid-December, the 38-year-old Taurasi expressed how she did not plan to retire. She’s earned nine All-Star nods, three WNBA titles and 10 All-WNBA First Team awards in her time with the Mercury. 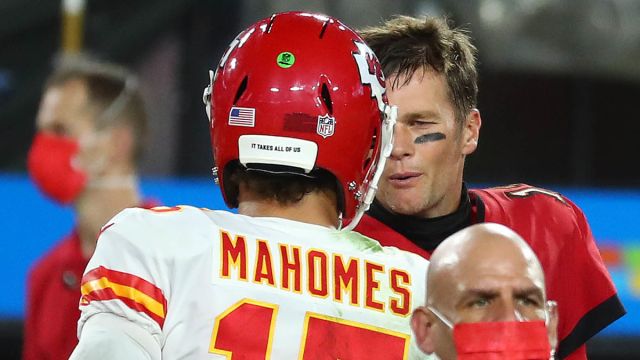 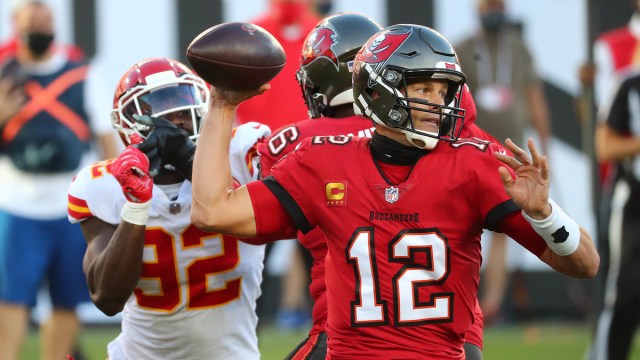