Carson Wentz’s days with the Eagles seem numbered, although it’s possible Philadelphia’s asking price for the quarterback is holding up a potential trade.

Thus, we must ask ourselves: Which NFL team gives Wentz the best chance to rebound after a rough 2020 season that saw him benched down the stretch in favor of Jalen Hurts?

Max Kellerman and Jeff Saturday kicked around the question Tuesday on ESPN’s “First Take,” and Kellerman pointed to the New England Patriots.

“I actually think it would be the Patriots. And I know they lack offensive weapons. And I don’t think they’re gonna trade for him. But I think what Carson Wentz needs is an attitude realignment first,” Kellerman said. ” … As much as he’s professed to want to get better and to want to be a better leader, and he’s said to have a high football IQ and all those things, everyone says that about him. He’s super tough. You can see how tough a guy is. He’s tried to play through injuries where he shouldn’t have even been on the field. All those things are true and yet he has at times, I believe the real issue is, failed to look in the mirror and really be accountable. I think he’s gotten so much praise from the media and has felt so protected in his situation that they’d win, he’d play poorly and it was like, ‘Oh my God, what a heroic performance,’ and so maybe he wasn’t really taking accountability in the way he should have.”

The Patriots obviously need a quarterback in wake of Cam Newton’s underwhelming 2020 campaign. Newton, who took over as New England’s starter after Tom Brady left in free agency to join the Tampa Bay Buccaneers, is set to hit the open market, leaving the Patriots with Jarrett Stidham and Jake Dolegala on their QB depth chart.

A trade for Wentz is tricky, though. Not only is it unclear what you’re getting in terms of talent. The 28-year-old also is attached to a huge contract that runs through the 2024 season, something that might not be appealing given Wentz’s regression since performing at an MVP-caliber level in 2017.

All told, Kellerman is putting a lot of stock in Patriots head coach Bill Belichick and offensive coordinator Josh McDaniels being able to place Wentz back on the right track, especially since New England still has glaring holes at several other positions.

“I think he needs to go to a place where there’s such gravitas on the coaching staff, right? Where the reputation of the place is enough for him to humble himself in that way,” Kellerman said. “Because Carson Wentz not all that long ago — couple years ago, three or four years ago — was an excellent quarterback. But as you know, I don’t think he’s been an excellent quarterback for quite some time. And I don’t think that his benching this year came out of the blue.

” … I think if he were to go to Belichick, he would at least be part of an organization where if the coaching staff needed him to do something, he would go out there and do it. And I think that’s the most important thing for Wentz right now. In spite of the lack of offensive weapons, I think it would be the Patriots, actually.” 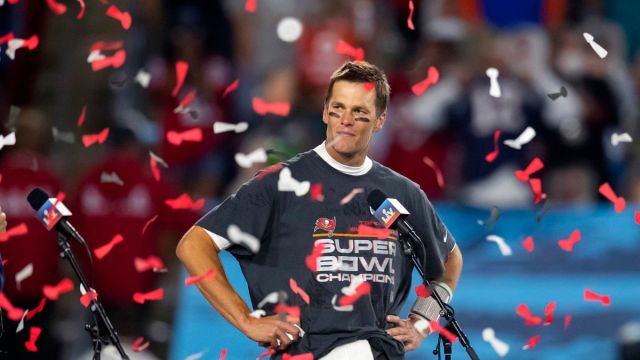 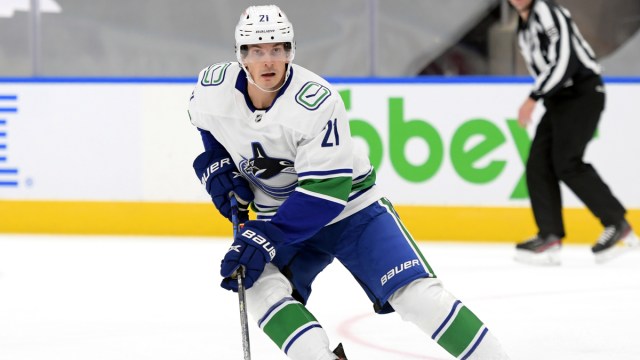