Kyrie Irving has lot of people talking about the NBA logo.

Irving was a close friend, and Bryant’s widow, Vanessa Bryant, is all for it.

But Adam Silver is pumping the breaks, respectfully.

The NBA commissioner was asked about potentially changing the logo Saturday during his annual midseason press conference, kicking off All-Star break festivities. And at the moment, it’s not something the league is pushing.

“There are no ongoing discussions right now at the league office about changing the logo,” Silver told reporters. “I certainly saw Kyrie Irving’s comments. And, again, everything changes over time. So, you know, nothing’s permanently fixed, but the logo is iconic. As you know we’re distributed globally, even changing the logo purely from a legal standpoint isn’t an easy exercise not that that should be the impediment.

“The suggestion around Kobe Bryant, of course, gives me an opportunity to remind everyone that last year we named the All-Star MVP trophy after Kobe Bryant. No doubt, one of the greatest ever in this league and someone we all knew so well. Sure, he would be on the list, no doubt, if we were thinking about changing it but it doesn’t feel to me that this is the appropriate moment to be changing the logo. And while it’s never been officially declared that the logo is Jerry West, it sure looks a lot like him, and he still is thriving in our community.”

That settles that, for now. You can watch the entire press conference here. 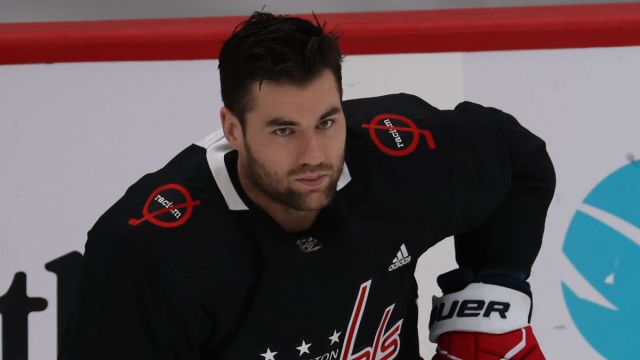 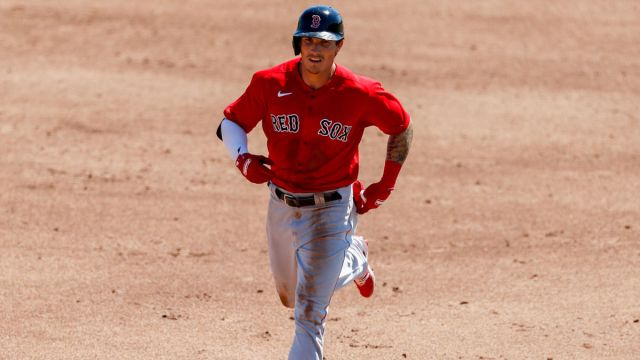