The Colorado Avalanche are doing something special to help honor and support victims of the shooting in a Boulder supermarket Monday afternoon.

The team announced its warmup jerseys for Thursday night’s game against the Vegas Golden Knights at Pepsi Center will be signed and auctioned off next week to help benefit the Colorado Healing fund.

The Avs shared a sneak peek of the jerseys, which feature the phrase “Boulder Strong” on the back, prior to the game.

Ten people were killed and several others were wounded in the shooting, according to CBS News. 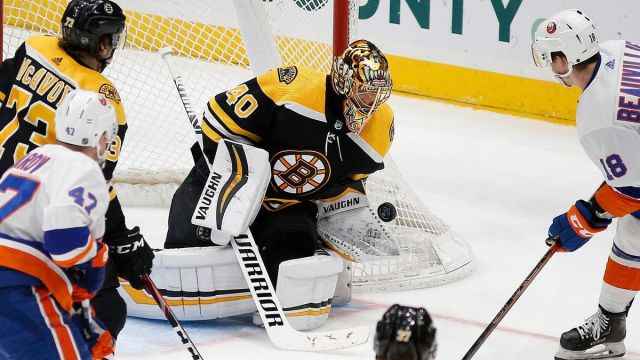 Tuukka Rask Won’t Return To Bruins Vs. Islanders In First Game Back 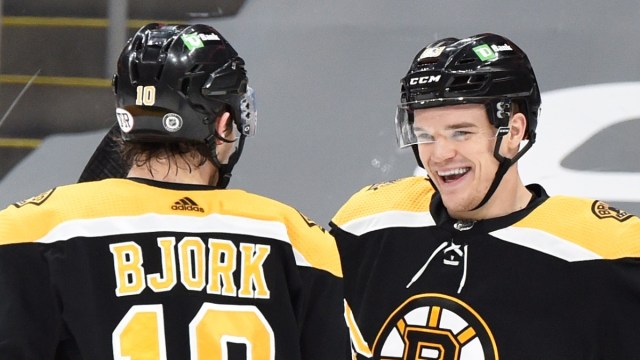