Bill Belichick on Tuesday chopped it up with John Lynch and Kyle Shanahan, and Twitter reacted exactly as you would expect.

As you surely have heard, the Patriots recently have been mentioned in numerous trade rumors centered around 49ers quarterback Jimmy Garoppolo. Those rumors fueled predictable Twitter reactions to photos of Belichick, McDaniels, Lynch and Shanahan.

Obviously, many of the reactions include eyeball emojis. Because of course.

Hey, the reactions are fair. It’s hard to imagine those four not eventually talking about the NFL’s hottest rumor, which directly relates to all of them.

As for the pro day itself, Jones was the clear headliner. The 49ers reportedly are considering drafting the Crimson Tide quarterback with the No. 3 spot. The Patriots also have been rumored as a potential destination.

Obviously, we’re talking about Alabama. There were more than a few good players on the field Tuesday, and the Patriots and 49ers seemingly would be interested in watching all of them. 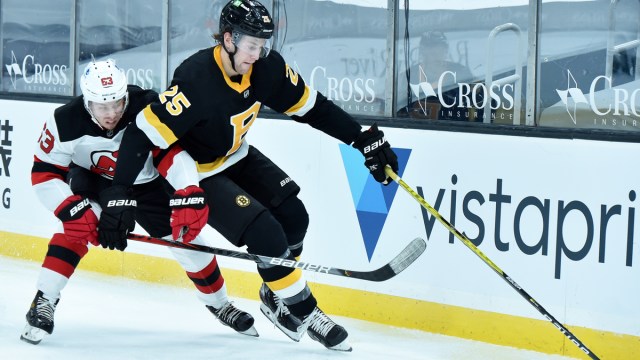 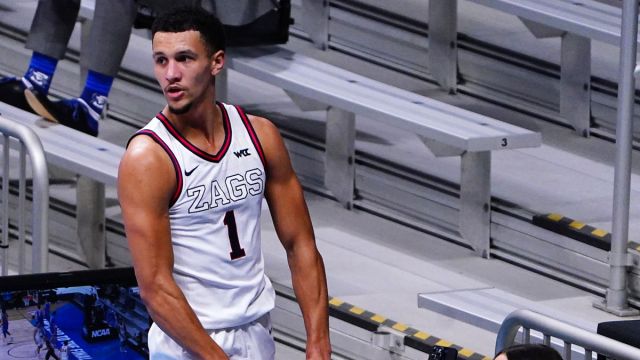