Blake Griffin left a lousy situation for a great one, at least on paper.

Griffin, following a buyout with the Detroit Pistons, signed with the Nets as an unrestricted free agent. Brooklyn currently is a half-game back of first place in the Eastern Conference standings and seems to be improving with each passing contest.

The Nets apparently weren’t the only team interested in Griffin once he hit the open market. The Los Angeles Lakers and the Milwaukee Bucks — a pair of legitimate NBA Finals contenders — reportedly kicked the tires on Griffin, as did a few other teams.

“They have a need for a four-man,” Griffin said during a Bleacher Report AMA, as transcribed by NBC Sports’ Kurt Helin. “I?ve always had a lot of respect for Steve Nash and all of the guys they have. Sean Marks has done a great job there. It was a tough decision and I wanted to be on a team that was contending.”

Griffin continued: “My only goal is to help win a championship. Some years it?s more realistic than others. But that?s why I came to Brooklyn.”

The 12th-year pro never has made it further in the playoffs than the conference semifinals in his career, which prior to his arrival in Brooklyn included eight-plus seasons with the Los Angeles Clippers and two-plus in Detroit. Griffin is poised to be a part of a deep playoff run with the Nets alongside Kevin Durant, Kyrie Irving and James Harden.

Griffin is eligible to make his Brooklyn debut Thursday when the Nets host the Boston Celtics. 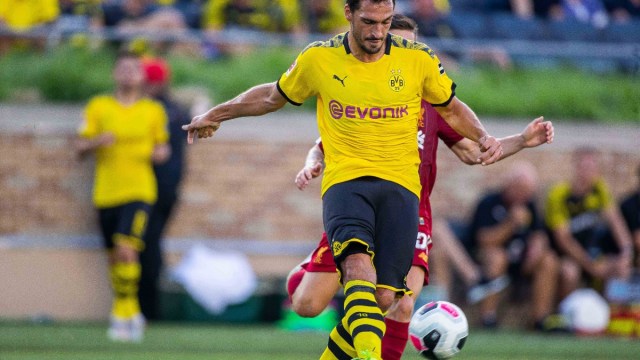 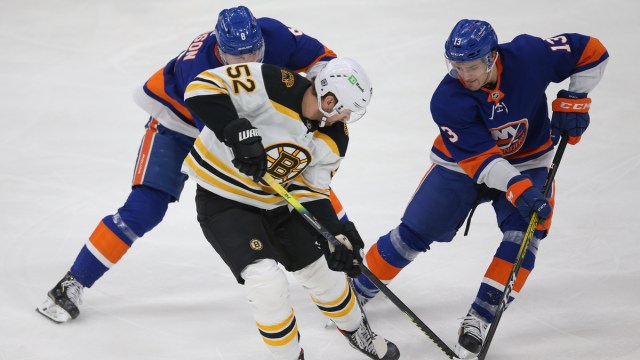