Brad Stevens’ frustration with how this season is going was as evident Wednesday as it has been all year.

Following a loss to the Dallas Mavericks, in which the Boston Celtics fell to a 23-25 record, the head coach didn’t quite yell or point fingers. But he didn’t hold back much, either.

Stevens critiqued the Celtics’ lack of resolve when facing adversity, inability to close out games and a number of other things after the game. This is nothing new. But what stood out Wednesday night was the fact that he couldn’t name a single redeeming quality about the way they’ve been playing.

Stevens specifically was asked to point out something he was satisfied with in his postgame media availability. After quite a bit of hesitation, the reporter added an “if anything” to the tail end of the question.

“If anything?” Stevens asked. “Yeah. If anything. There isn’t anything.”

Celtics Wrap: Luka Doncic, Mavericks Too Much For Boston To Overcome 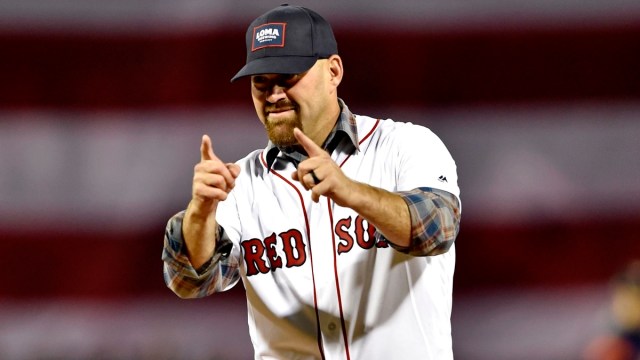 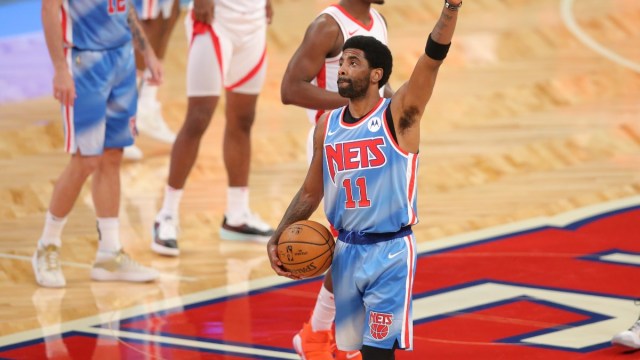 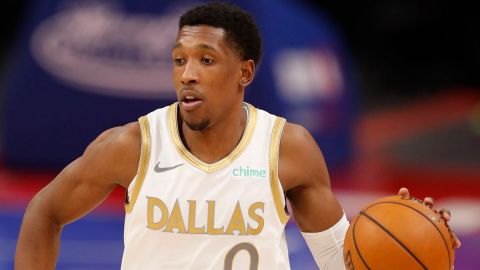