The Boston Celtics weren’t able to send fans home they way they hoped, but it nonetheless was a step in the right direction.

The Celtics welcomed fans to TD Garden for the first time in more than a year Monday as they hosted the New Orleans Pelicans, who ultimately claimed a 115-109 victory.

And for Celtics head coach Brad Stevens, seeing those cheering in green and white made for an “emotional” night. Stevens expressed just that, along with how much he appreciated seeing fans cheering on his team.

“I mean, this has been the hardest — I don?t even want to complain, right? We’ve lost so many people in the United States and all over the world and the amount of people effected from employment status, the terrible tragedy that the past year has been,” Stevens said while on a postgame conference call. “From our own experience, playing in the bubble and not playing in front of anybody, and seeing fans occasionally on the road, but not here, I’d say it was pretty emotional for me to see it because it just signals maybe if we can buckle down and get through this, then we can have something resembling normal back.

“Obviously, that’s not a lot of people in there. I mean it sounded like a lot more people than we’ve been on the road,” Stevens continued. “I appreciate all the people that came. I appreciate them being here because for those of us that have coached and played basketball games in front of no one, it’s been fun, it’s been basketball, but it hasn?t felt normal or right. Tonight felt a little more normal or right even though we missed more shots than they did.”

The Celtics dropped back below .500 this season (23-24) with Monday’s loss to the Pelicans, but will host their next six games at TD Garden starting Wednesday with the Dallas Mavericks. 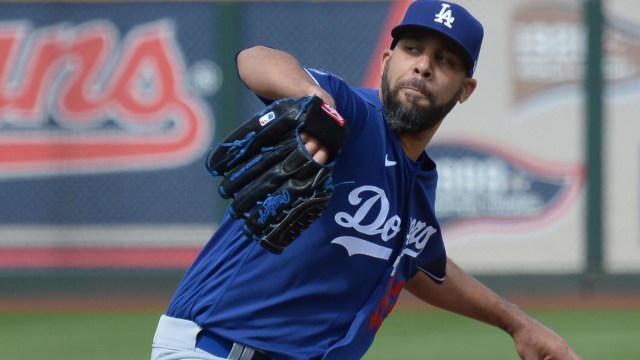 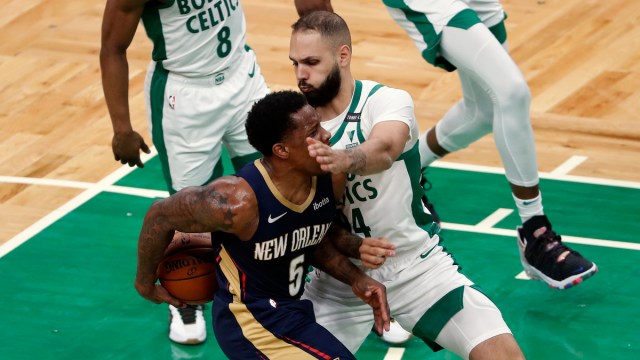