Robert Williams has been among the most efficient and productive members of the Boston Celtics this season when he is on the floor.

And that has made many Celtics fans wonder why the 23-year-old center is not playing even more minutes than he already is. Williams, after all, is playing an average of 16 minutes per game. That’s exactly one-third of the game, while fellow centers Daniel Theis and Tristan Thompson are both above 23 minutes.

Celtics head coach Brad Stevens explained the reasoning after Sunday’s win over the Houston Rockets. Williams on Sunday compiled a double-double of 16 points and 13 rebounds in just 19 minutes of playing time.

“I just think if we can make it so that he can play more and more and more as the season goes on,” Stevens told reporters after Boston’s 134-107 win. “Again, the intensity of the games and his history, especially last year, we’re just being conservative. But he’s getting a lot better. We see that. And he’s able to play a little bit longer stints than he has in the past, because he plays really hard when he’s out there. So that’s all encouraging.”

Notably, Williams’ performance against the Rockets made him just the 10th player in NBA history to record 16 points and 13 rebounds in less than 20 minutes, according to Celtics reporter Taylor Snow.

Stevens further explained how the Celtics, especially when Marcus Smart returns to the starting lineup, will be playing much smaller.

Kemba Walker, Jaylen Brown, Jayson Tatum and Smart will be joined by one big between Theis, Thompson or Williams. And while all three are playing well, it just feels like the third-year pro is beginning to bring a different element on both sides of the floor.

Williams, you may recall, was limited to just 30 games last season due to a hip injury.

The 2018 first-rounder did express that his hip is “feeling great,” and while he is hoping to play as many minutes as possible, he understands the long game. 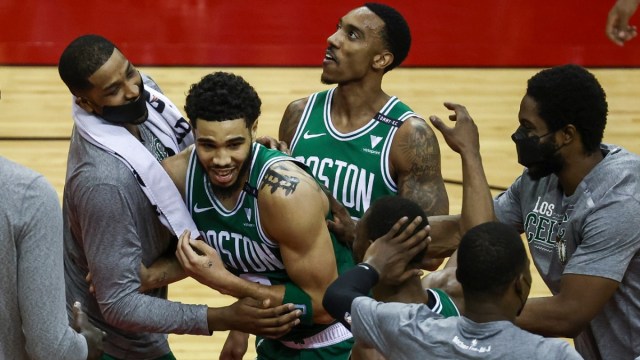 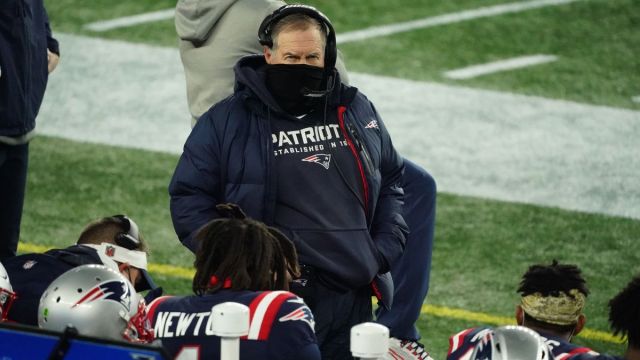