Semi Ojeleye didn’t return to the game after suffering what the Boston Celtics are calling a hip contusion against the Milwaukee Bucks.

Ojeleye had to be assisted to the locker room and looked to be in some pain after he attempted to guard Jrue Holiday in the second quarter in the Celtics’ eventual 121-119 loss at Fiserv Forum.

After the game, head coach Brad Stevens was asked if he had any update on the forward. And while he didn’t have an official update or diagnosis, he did provide some comedic relief.

“He got hit pretty good,” he said. “He’d be better off if he had my stomach instead of his.”

Hopefully the means Ojeleye’s contusion is nothing more than that.

The Celtics look to get back in the win column when they face the Bucks again on Friday night at 7:30 p.m. ET. 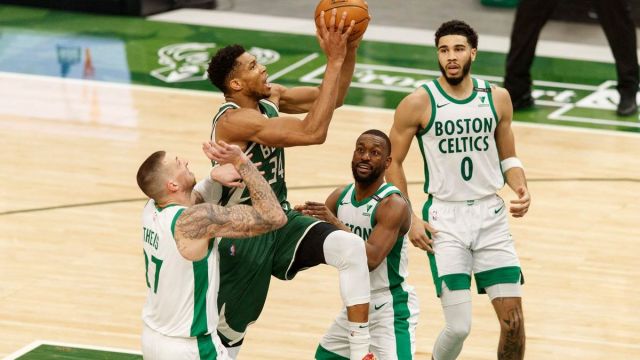 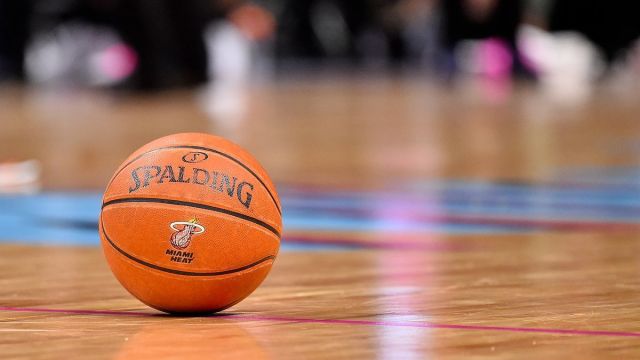 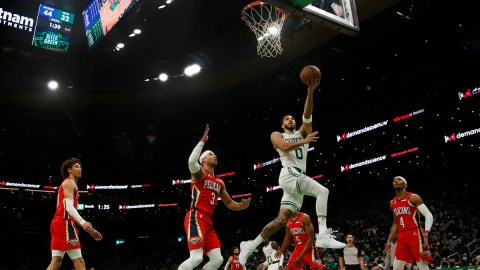