Marcus Smart looked pretty good in his first game back in over month.

The Boston Celtics fell 121-109 to the Brooklyn Nets in Smart’s return from a calf injury, but the veteran guard had 19 points, hit 3-of-5 attempts from 3-point range with two rebounds, two assists and one block. Most importantly, he showed no hesitation to throw himself all over the court on defense.

So, how did the guard feel after coming off the bench?

“Yeah he felt good,” Celtics coach Brad Stevens said of Smart after Saturday’s practice. “Felt good, so he did a bit of light workout yesterday when we arrived, you know, practice today so, should be good, just continue on this progression.”

Smart played 21 minutes against Brooklyn, and as it stands currently, he’s on a restriction of about 20-22 minutes per game. He is available to play Sunday against the Houston Rockets.

From there, it will be touch-and-go to see how Smart heals and gets reacclimatized to the pace of play again.

“The purpose of the minutes restriction is, obviously, to make sure that you ramp back up appropriately with a muscular injury, but it’s also because you’re not able to play longer stints because your conditioning is not where it will be when you’re 10 to 15 games in,” Stevens said.

“Whatever Marcus and the trainers, when they come up with their plan of attack minutes wise, as long as it’s limited the way it is, you know those stints are going to be shorter.”

The Celtics and Rockets tip off Sunday at 8 p.m. ET. 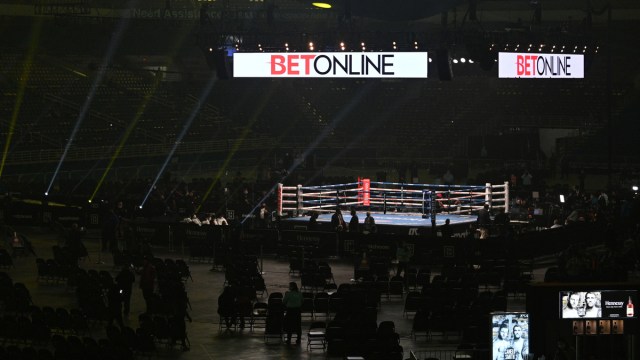 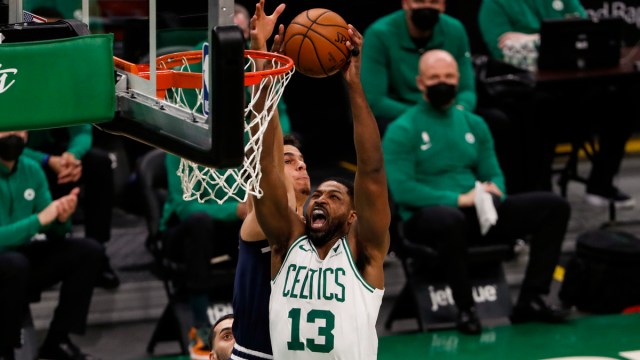