Will Brad Stevens be the head coach of the Boston Celtics when they take on the Sacramento Kings at TD Garden on Friday night?

It seems like a silly question hours before tip-off, but there’s some increasingly undeniable Twitter smoke regarding the Celtics coach and the opening at Indiana University.

Here’s what’s out there right now. Veteran reporter Dave Dameshek, who is better known throughout his career for his work in football, tweeted Friday that Stevens was about to accept the job at Indiana. Dameshek even noted an announcement could be imminent.

“Hearing from people who’d know former Butler coach Brad Stevens is gonna be announced as the new IU coach as soon as (Friday)? thus completing a circle started a few (years) ago when former Hoosier star Damon Bailey randomly walked into a 2-on-2 game in Butler’s Hinkle Fieldhouse.”

So that second part is kind of whatever, but a reporter with nearly 200,000 Twitter followers saying the head coach of the Boston Celtics is momentarily set to leave is quite a report.

Then there’s this, from Mark Titus, who played college basketball at Ohio State and has carved out a lucrative career hosting a college hoops podcast among other things.

“I’m officially up to 75/25 on Stevens to IU,” Titus tweeted Friday afternoon. “Pretty certain negotiations are happening. Far too much smoke. It’s fire now. Feels like it’s just a matter of figuring out an exit strategy that works for everyone. This isn’t a scoop. Just saying where I’m at with my read on it all.”

He added: “(For what it’s worth) I’ve arrived at this point based on what I laid out in the pod, plus talking to a ton of IU people I trust. Smoke here is very different from Billy (Donovan) or Brad before. IU fans don’t want to be let down. I don’t blame them. But I think it’s at least OK to have a little bit of hope.”

As of Friday afternoon, we’ve heard nothing from Stevens or the Celtics. Jeff Goodman, who covers basketball for Stadium and is well connected in the college hoops world, threw a little cold water on the rumors, though, which might make C’s fans feel a little better.

Yahoo NBA reporter Keith Smith, who also does work for Celtics Blog, weighed in with his thoughts, too.

And that’s an important piece of the puzzle. As recently as earlier this week, Stevens was asked point-blank in an interview on 98.5 The Sports Hub whether he was leaving the Celtics for Indiana.

MARC BERTRAND: “So you’re not quitting your Celtics job to go coach Indiana is what you’re telling us?”
STEVENS: “I am not.”

The allure of the Hoosiers’ job is an obvious one. It’s a blueblood program that’s fallen on hard times. Stevens would be given a long runway to turn things around. He’s also an Indiana native, who grew up going to games in Bloomington. And, of course, Stevens’ has an incredible track record at the college level, bringing mid-major Butler to two national title games.

He’s technically under contract with the Celtics. His team is also still very much alive in the playoff push.

However, technically, things can change. We shall see. 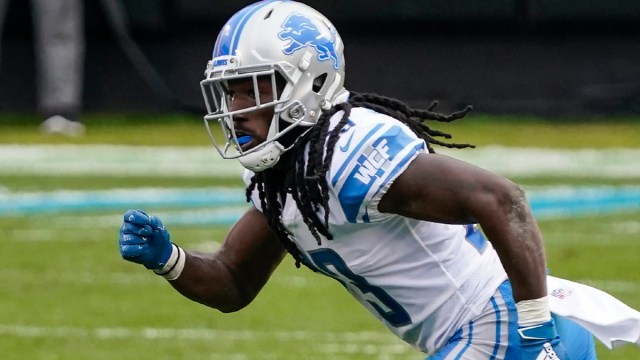