Jake DeBrusk admitted he played well Thursday night because he was “pissed off,” and it didn’t go unnoticed.

The Bruins winger, who was a healthy scratch Tuesday night, scored a goal in Boston’s 4-0 shutout win against the New York Rangers at TD Garden. It was a much-needed strong performance for the 24-year-old after head coach Bruce Cassidy sent him a message earlier this week.

After the game both Cassidy and Brad Marchand praised DeBrusk.

“I liked what I saw tonight. Happy he scored, him and (David Krejci) both,” Cassidy said. “They’ve been a little snake bit. It should be good for their confidence and see if we can keep it rolling for Saturday and build off that.”

For Marchand, it was more than just DeBrusk’s goal that caught his eye.

“Jake did a great job responding and having a big game tonight. Even more than his goal I liked his details,” he said. “He was stopping on pucks, he was competing hard, finishing checks, blocking shots. That’s how he has to play. He’s gonna score when he gets into position, but there’s other areas of his game when he plays like that he’s a phenomenal player. … We need (DeBrusk) if we’re gonna be a dangerous team and compete for a Cup.”

DeBrusk will have a chance to carry that momentum over when the Bruins take on the Rangers once again Saturday afternoon at 1 p.m. ET. 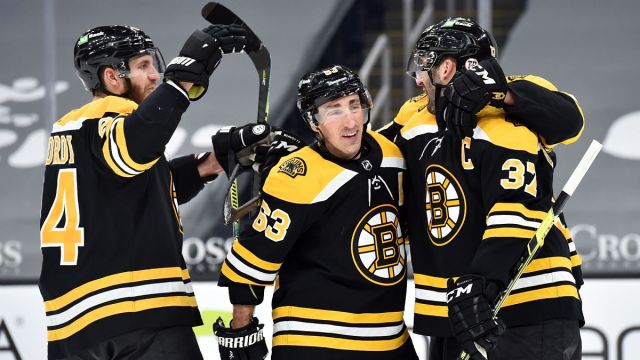 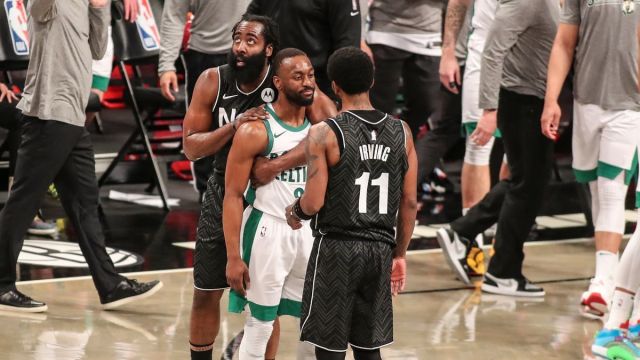