Bruins Look To Get Back In Win Column Vs. Devils, Penguins Skip to content

The Boston Bruins have a three-game week ahead and look to get back in the win column starting Tuesday night.

The Bruins hope to rebound from a tough 1-0 loss to the New Jersey Devils on Sunday when they welcome them back to TD Garden for the sixth time this season. Boston then rounds out the week with back-to-back games against the Pittsburgh Penguins.

Boston still will be a bit shorthanded, but the team is beginning to get healthier as it clings to that fourth and final playoff spot in the East Division.

Let’s take a look at what’s on deck for the Bruins:

Here’s what you need to know
The Bruins have struggled mightily against the Devils this season, losing four of their five games against them this season. But it’s not like the B’s are getting blown out considering the losses have been by one goal. Sunday’s loss also could have gone differently had the officials not called back a late third-period goal due to goaltender interference. Still, the Bruins will need to find a way to score and break through MacKenzie Blackwood should they want to pick up two points Tuesday night.

The Penguins are third in the East, but have a nine-point lead over the Bruins. If Boston can pick up four points over its next two games against Pittsburgh, it certainly would help in that regard. But it will be no easy task. The Penguins have won their last four games, including a 2-1 victory over the first place New York Islanders, and have gone 7-2-1 in their last 10. The Bruins, though, have won three out of four against the Pens this season.

Who Bruins need to look out for
MacKenzie Blackwood (Devils) — The Bruins just cannot seem to figure out Blackwood this season. The Devils goalie has played in four of the give games against Boston, winning all four and making 127 total saves, including 40 in New Jersey’s 1-0 win Sunday.

Sidney Crosby (Penguins) — Crosby leads Pittsburgh in goals (14), assists (25) and points (39), and has points in four of Pittsburgh’s last five games. He also accounted for three points (one goal, two assists) in the Penguins’ 4-1 win over Boston on March 15. 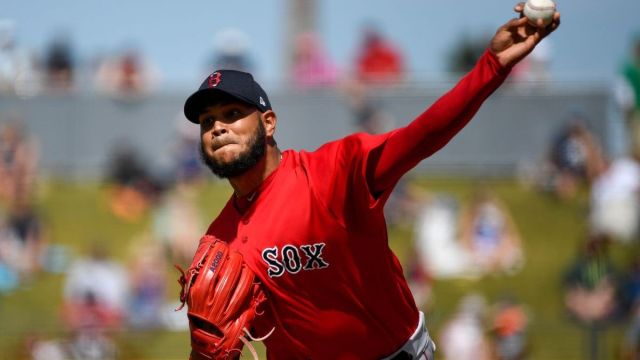 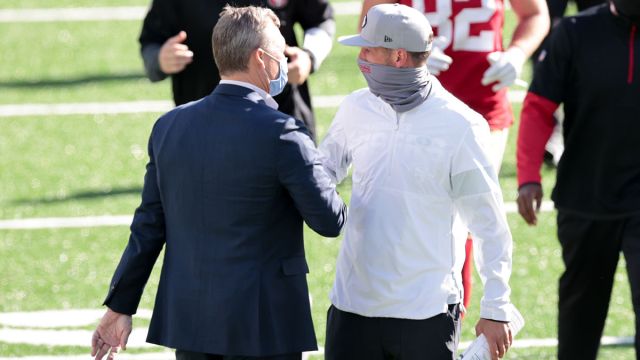 49ers Reportedly Considered This Trade Before Moving Up In NFL Draft