It was mixed news on the Boston Bruins injury front Thursday morning.

The B’s have a handful of players out, among them Ondrej Kase and Tuukka Rask.

Kase has not played since sustaining and upper-body injury in the second game of the season. He has been progressing slowly, and is continuing to trend in the right direction.

“He is skating, so that’s good,” Bruins head coach Bruce Cassidy said Thursday after morning skate. “He has not been given the green light to skate with us, but the fact that he’s out there is a positive. Until he’s with our group I have no timeline.”

Rask appeared to be in some discomfort late in Sunday’s loss to the New Jersey Devils. He was left behind for Tuesday’s quick trip to face the New York Islanders, but it appears the pain has not totally gone away.

“Tuukka, we thought it was something minor after the Jersey game, but it’s lingered,” Cassidy said. “So not on the ice today, can’t really give you much of an update until he gets back on the ice. He was in this morning, he is feeling better, but not well enough to play tonight or practice. So we’ll see where he’s at tomorrow.”

With Rask out, the plan is for the Bruins to continue to use Jaroslav Halak with Dan Vladar as the backup. If things continue to linger for Rask, Cassidy left the door open for Vladar or Jeremy Swayman to potentially get a start down the road. 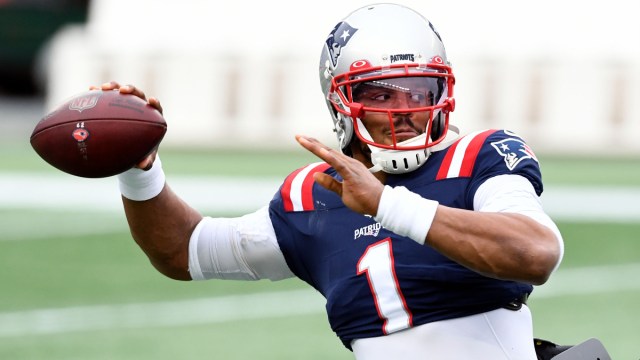 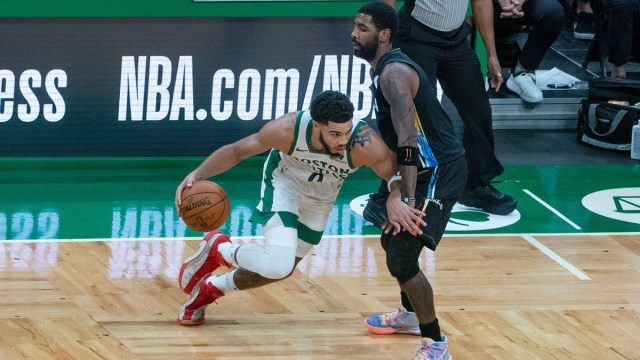