Jarred Tinordi checked a milestone off his list as a new member of the Bruins.

The defenseman was claimed off waivers from the Nashville Predators and made his debut with Boston in a shootout loss to the Washington Capitals on Wednesday. And Friday, he got into his first scrap while wearing black and gold.

A few minutes into the second period in the second game of the series against the Capitals, Tinordi and Washington villain Tom Wilson threw down to let out some frustration after Wilson laid a high hit on Brandon Carlo that knocked him out of the game.

You can check it out here, via Boston Sports Journal’s Conor Ryan.

After this, the Bruins quickly rallied to score three goals and Brad Marchand and Patrice Bergeron extended Boston’s lead to 4-0. 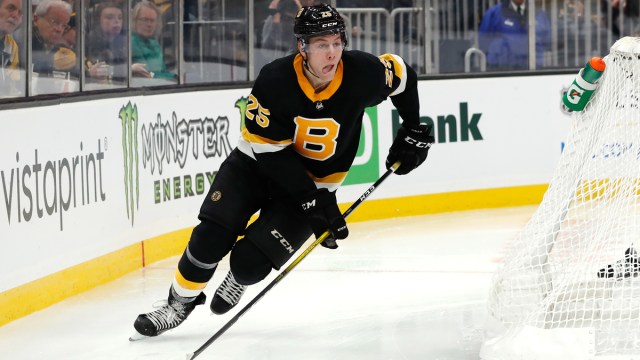 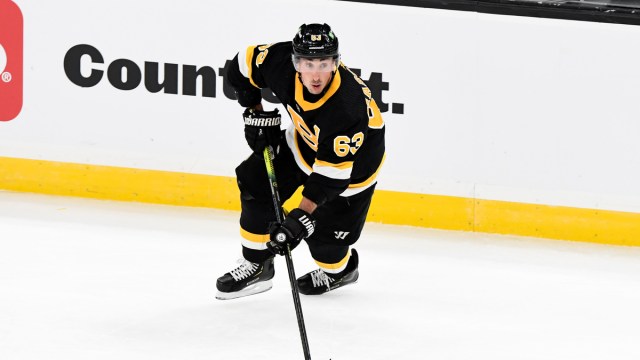