The Boston Bruins will go into Thursday’s game, if it’s played, having not skated since Tuesday.

It’s unclear right now who the affected player is, but it will be revealed later in the day when the NHL releases its list of players in the COVID-19 protocols. It also is not an indication that said player actually has contracted the coronavirus, it could also mean they were a close contact of somebody who later tested positive.

The Bruins have been on the road all week, so they’ve been travelling with each other the last few days. The last two weeks they have had players, Charlie Coyle and Jake DeBrusk, enter the protocols, to later find it was due to a false positive.

The status of the Bruins-Sabres game at this point is unclear, but Thursday morning’s news definitely casts doubt that it will be played.

Boston and Buffalo also are scheduled to play Saturday afternoon. 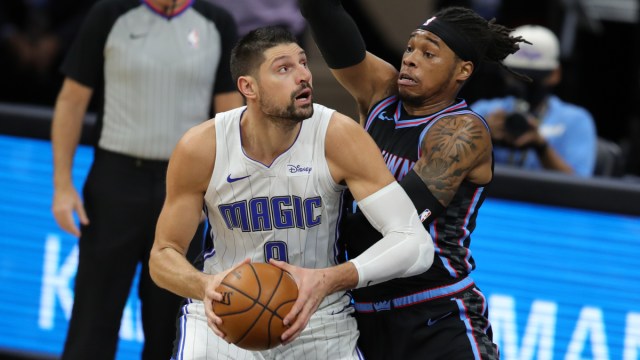 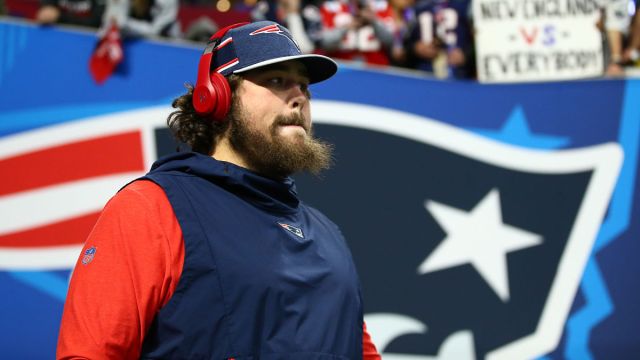