The Boston Bruins got a little thinner on the blue line Saturday afternoon.

John Moore will be out for the rest of the season after undergoing hip surgery, the team announced. The expected timeline for return is 5-6 months, which would put him at late July at the earliest. That, obviously, is after the season ends.

Boston’s blue line already has been tested this season. Given Moore ended up becoming a spare part, his loss really will be felt if any more Bruins get hurt. Jack Ahcan, who is in his first pro season, is the team’s seventh defenseman right now, which underscores how many losses the Bruins have had on the back end.

If they return to mostly full health, they’ll be fine. In all likelihood, it’ll be Connor Clifton, Kevan Miller, Jarred Tinordi and Steven Kampfer competing for the final spot on defense. Not a bad problem to have, but rarely have the Bruins had everyone available this season on defense, so not having a capable guy like Moore to plug in and play will be a challenge.

Which is where the April 12 trade deadline comes in.

The Bruins already learned this season how valuable depth on the blue line is. Perhaps they’ll swing a deal for a Mattias Ekholm type, but even if they don’t go that big, it would not be surprising if they made a trade akin to the Nick Holden deal in 2018.

The Sabres are so far out of the playoff picture that they might not mind trading within the division, so maybe the Bruins target Brandon Montour or Colin Miller. Marc Staal in Detroit is on an expensive deal, but he is a pending free agent and the Red Wings likely would retain money.

There is a financial impact at play here, as well.

Boston is able to put Moore on LTIR, which takes his $2.75 million cap hit off the books. That gives the Bruins some flexibility to make a move at the deadline, and potentially take on a little more cash than they otherwise would’ve planned. It might position them to pursue more of an Alex Goligoski, Nick Foligno or Taylor Hall type of salary.

While the loss of a player who had appeared in just five games this season could seem largely inconsequential, the Bruins like Moore. He always was prepared and they could play him at a moment’s notice and trust him to log big minutes. So from an on-ice and financial perspective, this loss undoubtedly will have an impact on the direction of Boston’s season. 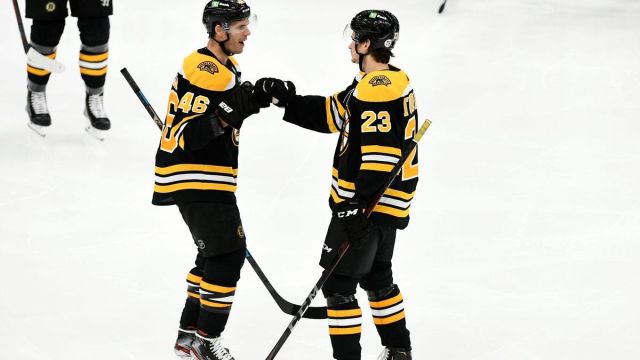 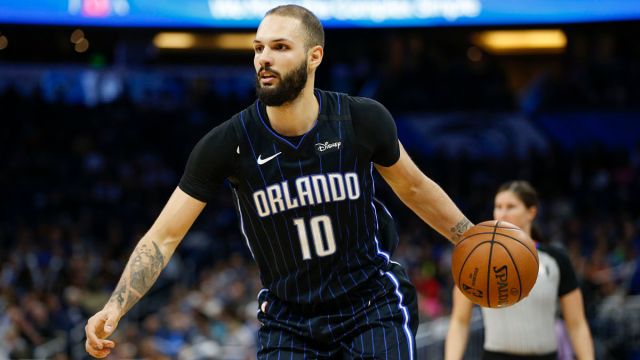 Celtics’ Evan Fournier In Health And Safety Protocols; Out Vs. Thunder