Trent Frederic has provided the Boston Bruins some much-needed momentum heading down the stretch.

The Bruins winger gave Boston a 2-1 lead at 7:07 of the third period against the host Pittsburgh Penguins. It came as Frederic found the back of the net on a wrist shot from the high slot.

Frederic’s goal, his fourth of the season, was assisted by Patrice Bergeron and Jakub Zboril. Clutch goals like that on Tuesday makes it clear that Frederic is more than just a fighter. 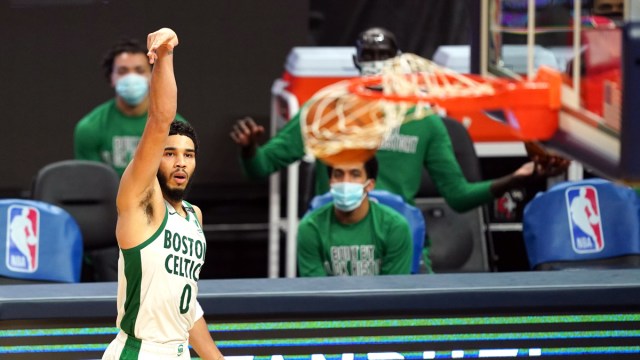 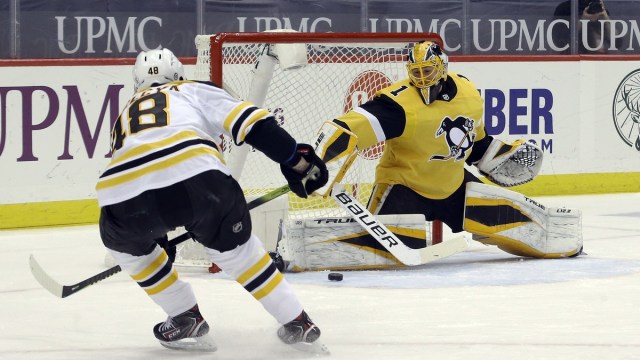