The schtick is a good one — but don’t let Rob Gronkowski’s youthful persona fool you.

Gronkowski on Tuesday became the first professional athlete to launch his own collection of virtual trading cards, looking to capitalize on the recent craze surrounding digital sports memorabilia. To some, if not many, selling “internet football cards” may sound childish or gimmicky. But much like his brand, it’s calculated.

The surefire Hall of Famer may come off as endearingly immature, but it serves as a fun facade to the fact that Gronkowski actually is quite savvy financially. According to an article in Business Insider published before he came out of retirement, the former New England Patriot saved every dime he made playing in the NFL, and lived off endorsements, partnerships with CBD companies and everything else he and his brothers have had going on over the years.

And this latest money move toward non-fungible tokens (NFTs) is a trailblazing one.

“With the rapid success of NFTs across platforms like NBA Top Shot and OpenSea, I wanted to take the business into my own hands and be the first professional athlete to launch my own NFT collection,” Gronkowski said in a press release. “Now fans will be able to get a piece of the action and share these iconic Super Bowl moments with me in this all new digital format with my Championship Series NFT.”

Gronkowski’s Championship Series NFT Collection features five different cards with artwork hand-drawn by the visual arts studio Black Madre. Four of the cards celebrate his four Super Bowl championships, limited to 87 editions of each of each. The fifth card, what he’s calling his “Career Highlight Refractor,” will be a one-of-a-kind and comes with a meet-and-greet with the tight end at a game. They’re all digitally signed.

An auction for the collectibles begins Thursday, March 11 and ends Saturday, March 13 on OpenSea, the largest NFT marketplace.

They’re probably going to sell for big bucks. And a lot of other athletes likely are to follow this move — if it’s not in the works already.

As the market for traditional trading cards and all other physical sports memorabilia has seen a recent resurgence, these new digital forms have been incredibly appealing to collectors. Especially as cryptocurrency adoption becomes more popular, these transactions are being seen as investments: like buying a really rare painting or actual football card, but a digital version that can’t be stolen, duplicated, and your ownership is verifiable on blockchain.

And it’s always in mint condition.

So we’ll see what these cards actually end up going for when the online sale concludes. Every sports league should be playing close attention to the NBA in how it’s embraced this trend.

It looks like Gronkowski is grabbing the NFL by the wrist and pulling it along to the party. 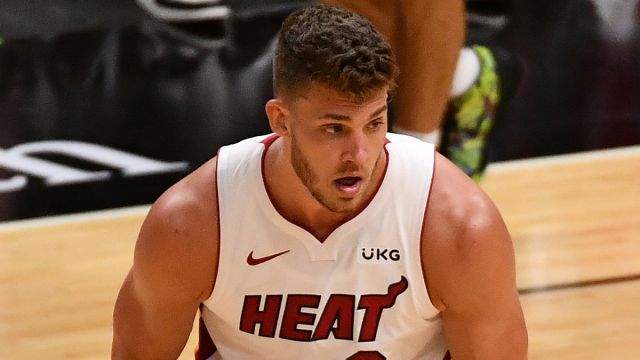 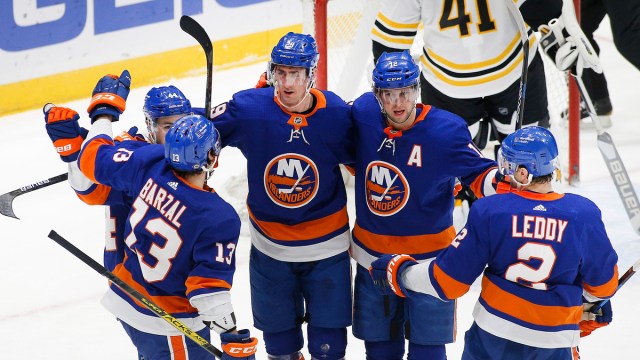