Views on Cam Newton when he was the starting quarterback of the New England Patriots last season were mixed.

So it should come as little surprise that the Patriots reportedly re-signing him garnered a mixed reaction, as well.

In a somewhat surprising move this early in the offseason, the Patriots on Friday morning reportedly re-signed Newton on a one-year deal. If nothing else it gives New England a decent stopgap option so that it can either swing big for a different quarterback in free agency/a trade or add one via the draft.

Regardless, reactions on social media were on both ends of the spectrum.

Valid concerns were raised about Newton’s ability to throw, as his lackluster performance in the passing game in 2020 severely limited the Patriots offense as a whole. Then again, he was working with an embarrassing collection of weapons, something that should change in 2021 with the Patriots currently swimming in cap space.

It will be good for the Patriots to have a veteran quarterback who knows the system in the fold. It was clear all of last season (and even afterwards) how enamored with each other Bill Belichick and Newton were, so it’s not all that surprising the Patriots wanted to keep him around — especially if the Cam Newton effect will really be a factor when it comes to coaxing players to Foxboro in free agency. 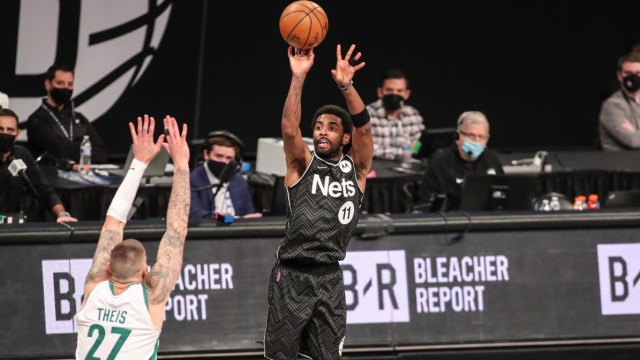 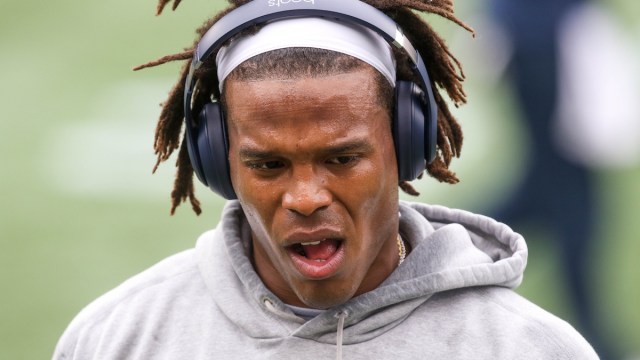