The trade market for Aaron Gordon appears to be heating up, and the Boston Celtics reportedly are doubling down on their interest in the Orlando Magic forward.

In fact, the Celtics are “serious” about trying to bring him aboard, per The Athletic’s Jared Weiss.

But as Weiss noted, that doesn’t guarantee Gordon will be headed to Boston.

“There are a lot of other teams that are very serious (about Gordon),” he said Monday on NBC Sports Boston’s “Early Edition.” “So, this is definitely one of the hottest trade markets happening right now in the league.”

Getting someone of Gordon’s caliber, however, likely will cost the Celtics a pretty penny.

“There were a couple deals that were close with two first-round picks involved with some level of protection on it, and then another good young player,” Weiss said. “… Most teams are waiting to see if Orlando is going to reach out a little bit further on the negotiation table and maybe just lower that demand a little bit. Maybe just settle for a less promising young player, for instance, or be willing to just live with only one draft pick.”

Cost isn’t the only potential downside to landing the 25-year-old forward, though.

Gordon missed 15 straight games in February after injuring his ankle against the Toronto Raptors on Jan. 31. He’s played in just two games since then, though he looked much better in his second game back.

The trade deadline is March 25. 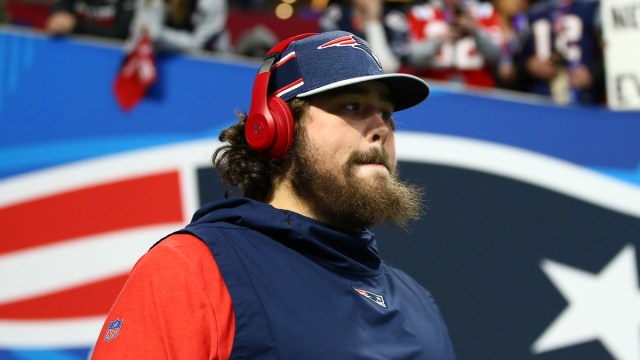 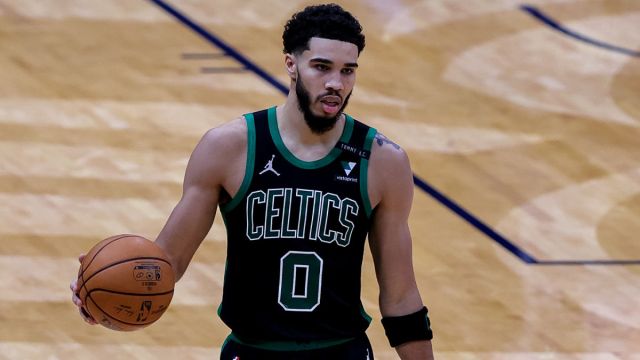 Jayson Tatum Out For Celtics Vs. Grizzlies With Illness