The Celtics were active at the NBA trade deadline, but the splashes Boston made were far from seismic.

Perhaps a move of that magnitude is on the horizon, however.

A superstar to keep an eye on is Bradley Beal, whose talents effectively are being wasted in the nation’s capital. Beal, who signed a contract extension with the Wizards in October 2019, is eligible to hit free agency in the summer of 2022 and he all but surely would generate league-wide interest on the open market. And if Washington senses Beal is bound to walk, it would make sense for the franchise to consider trading him over the offseason or during the 2021-22 campaign.

Which teams potentially could make a run at Beal, a three-time All-Star? Kevin O’Connor identified four interested teams in a recent column for The Ringer.

“There?s still a real chance Beal stays in Washington for years to come, but as the Wizards rack up losses, teams like the Heat are waiting to pounce,” O’Connor wrote. “In addition to Miami, multiple league sources say the Celtics, Knicks, and Pelicans are among the teams with interest in pursuing a deal for Beal.”

Beal himself might have an interest in playing in Boston, specifically with Jayson Tatum. Both Beal and Tatum hail from St. Louis and have been close friends since childhood. They joined forces on Team Durant for this year’s NBA All-Star Game, and it was evident how much it meant to each of them.

The Celtics are going to need to bolster their roster if they want to keep pace with the cream of the crop in the Eastern Conference like the Brooklyn Nets, Philadelphia 76ers and Milwaukee Bucks. In turn, Boston undoubtedly should make an aggressive run at Beal if he becomes available. 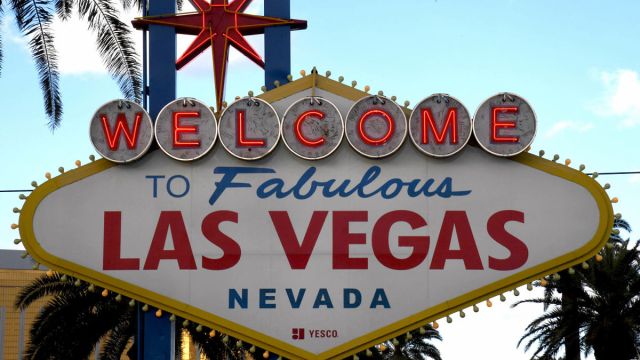 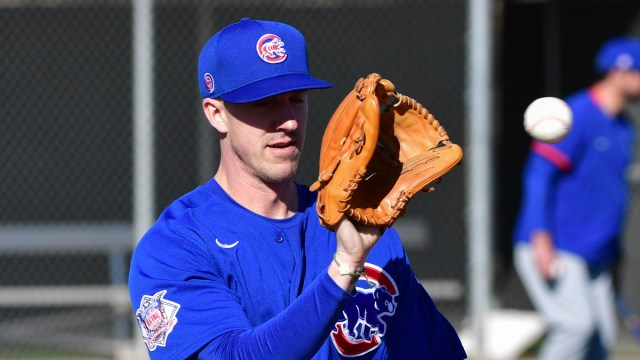