Rumors involving both the Boston Celtics and Aaron Gordon continue to heat up ahead of the 2021 NBA trade deadline.

This apparently isn’t the first time the team has gone after the star forward, either.

The C’s attempted to trade for Gordon before the 2019 and 2020 deadlines, per Yahoo! Sports’ Keith Smith. The Magic weren’t interested in moving Gordon at either time, though, and declined Boston’s offers.

But, as Smith noted, things have changed rather quickly. Gordon submitted a trade request Monday, per multiple reports, amid the Magic’s dismal season.

Additionally, Gordon is coming off an ankle injury that forced him to miss 15 games. He’s only played in two since then.

Orlando is discussing potential Gordon trades with several other teams, too, per Smith. The team likely will make a last-minute decision to try and milk the sweetest deal possible.

The trade deadline is March 25. 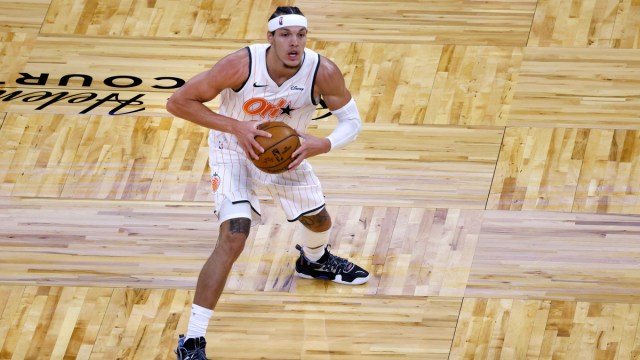 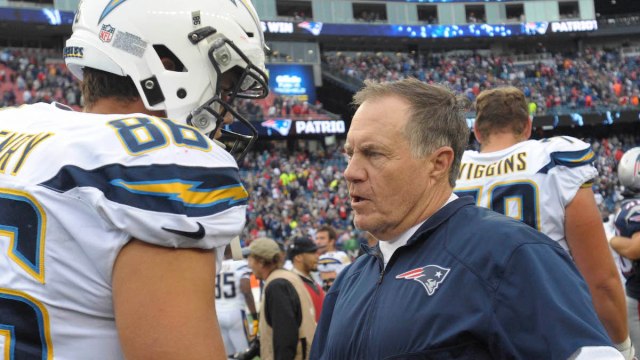