If the Boston Celtics need to shed cash after reportedly acquiring Evan Fournier, it seems like they’ll have a little bit of interest around the NBA in their big men.

According to Yahoo! Sports’ Keith Smith, a pair of Celtics centers are drawing interest on the trade market.

Theis is a pending free agent, but has blossomed into a steady big man for the Celtics this season. He’s also making just $5 million, so he’s playing at a bargain rate for a two-way starting big man.

Thompson probably is more enticing. Although he hasn’t fit into the Celtics’ system too well, he’s still a reliable player on the glass who has proven to be a bulldog in the postseason. He’s making about $9.4 million, which could make him useful for salary-matching purposes for, say, Aaron Gordon.

The emergence of Robert Williams, plus the ability for Grant Williams to play the five when needed, makes one of the C’s veteran big men more expendable. Thompson is probably the one that would be more palatable for the Celtics to move, but suffice it to say they figure to be busy over the next few hours. 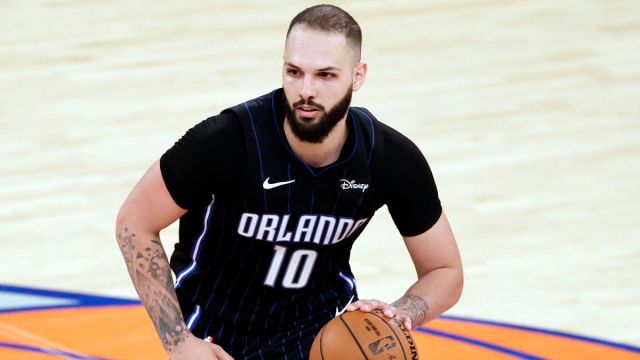 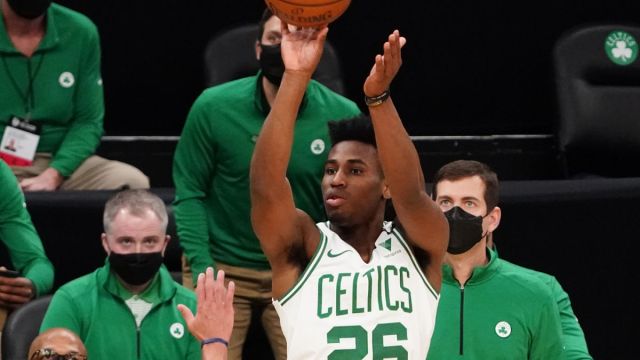