Chris Sale continues to chug along in his effort to get back on the mound.

After missing all of last season due to Tommy John surgery, the Boston Red Sox ace continues to rehab his surgically repaired elbow. Unsurprisingly, details about a potential return to action have been relatively non-existent given the nature of the surgery.

What we do know, though, is that Sale has been throwing for a little while now. And Red Sox pitching coach Dave Bush on Wednesday told reporters the 31-year-old has not yet thrown off the mound but is still on track to return at some point this season.

It’s unclear when exactly, but as long as Sale doesn’t suffer any setbacks, it’s positive news.

With Sale out to begin the campaign, Eduardo Rodriguez will be Boston’s Opening Day starter. Garrett Richards, Nathan Eovaldi, Martin Perez and Nick Pivetta will round out the rotation, with Matt Andriese likely to get spot starts when needed.

A seven-time All-Star, Sale went 6-11 with a 4.40 ERA in 2019, his last full season before undergoing the procedure last spring. The southpaw is entering Year 2 of a five-year contract. He made clear last month that no matter what, he hopes to retire as a member of the Red Sox organization. 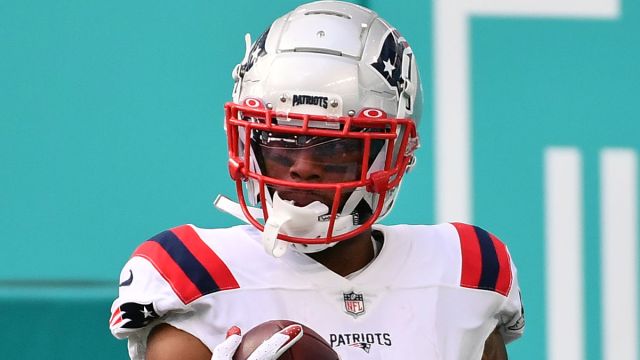 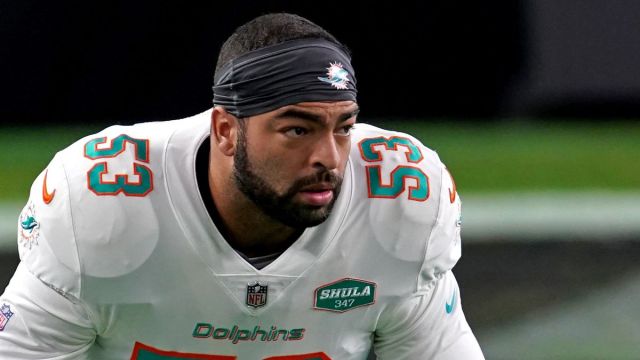