Players and coaches may be on the NBA All-Star Break after closing out the first half of the schedule four-straight wins, but the front office never sleeps.

Perhaps that’s because Boston’s recent stretch of success gave president of basketball operations Danny Ainge reason to consider adding a piece or two to the roster to try and make a push this year. Because as he’s mentioned, he doesn’t think this current group is a contender as it stands.

Nothing in six years of recent history suggests that the team makes a move at the upcoming March 25 trade deadline, but the Celtics have been named in connection to the pursuit of Jerami Grant of the Detroit Pistons, along with the Orlando Magic’s Nikola Vucevic and Sacramento Kings’ Nemanja Bjelica, per The Athletic’s Shams Charania.

There’s another big man reportedly in the mix, too.

ESPN’s Adrian Wojnarowski reported that the Pistons and Blake Griffin have agreed to terms on a buyout, and The New York Times’ Marc Stein reported the Celtics have expressed interest.

It should be noted, the Brooklyn Nets apparently are Griffin’s preferred destination after he clears waivers Sunday, because of course.

But just for fun, let’s discuss whether Boston would benefit from him anyway.

Griffin missed the 2020 season due to injury and hasn’t played in a game since Feb. 12 as the Pistons have shut him down while they look into trade scenarios.

For the 31-year-old, health is the biggest disclaimer, as injuries have caused him to lose some of his athleticism. But it could be argued that he’s gotten much more skilled as a result.

In his last four seasons, he went from attempting 1.9 3-point attempts per game to a career-high 7.0 per game in the 2018-19 season. That also was the only time he came close to playing a majority of the season in the three full years he played for Detroit.

A big body who now can shoot 3-pointers is along the lines of what the Celtics are looking for. He’s a decent enough player to settle for in pursuit of that, though Boston already has three centers.

You can’t bring in Griffin without getting rid of one of the others, and it would make most sense to deal Thompson, whose deal hard-capped Boston before the season started. His outgoing $9 million salary could be good filler for someone decent, keeping that TPE in mind the Celtics have to use. Thompson is playing well, but hasn’t proved to be the best fit with the Celtics.

Especially watching all the unexpected jumps Williams has made. The third-year center offers the play around the rim Griffin no longer can, and if they can get Griffin in a cheap, low-risk deal.

We’re not buying that Griffin’s completely washed up, though he’s struggled to stay healthy. So if he doesn’t end up with the Nets, why not see how he mixes things up? 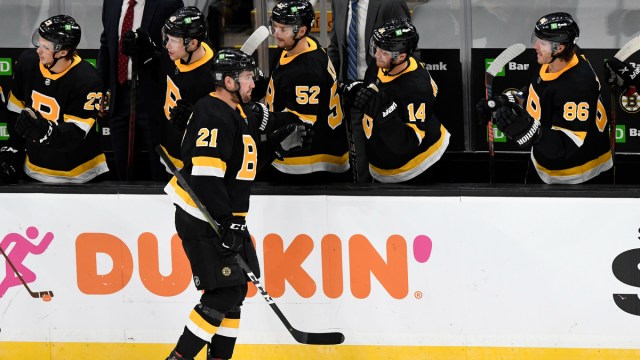 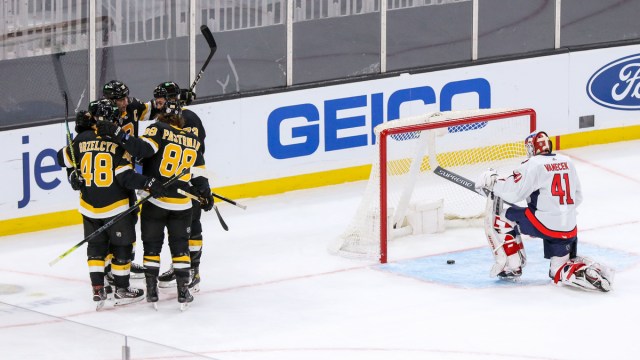