Dak Prescott is well on the road to recovery.

The Dallas Cowboys quarterback spoke to the media Wednesday during a press conference announcing his recently signed, four-year contract, and was asked about the rehab process after a gruesome compound fracture and dislocated ankle injury suffered in Week 5 of the 2020 NFL season.

The 27-year-old signal-caller explained that he continues to feel better each day.

“I thought about jogging out here and jumping up on the stage, but I don’t think you are ready for that,” Prescott joked with reporters Wednesday. “I’m healthy.”

Prescott was asked if he had a timetable for exactly when he would be 100%, but expressed how, since the start of his recovery, he didn’t allow himself to put deadlines on each step.

“I’ll be healthy when it maters,” Prescott said.

Prescott’s gruesome injury took place Oct. 11 against the New York Giants. The Cowboys would go on to win that game, starting the season 2-3, before concluding the campaign third in the NFC East with a 6-10 overall record. 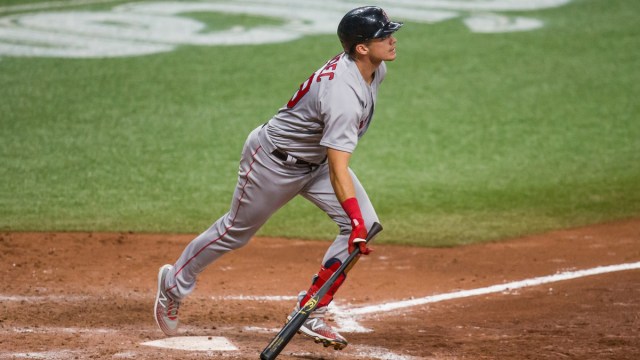 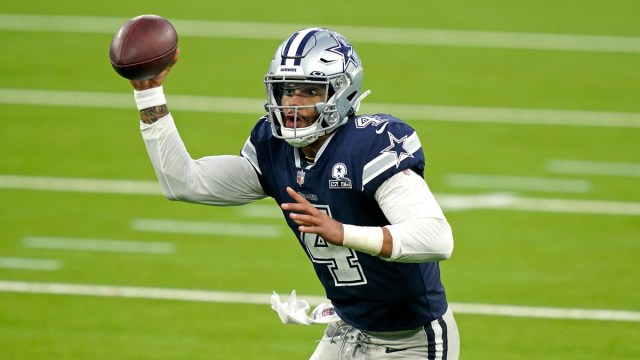 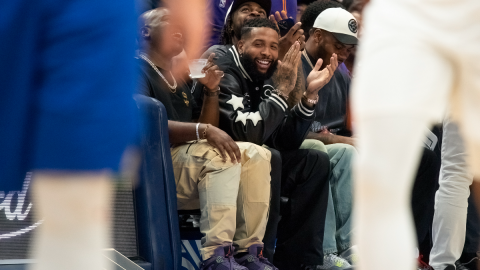