And we’re actually not here to criticize, it’s the right move.

After days of rumors linking the Celtics to Aaron Gordon, Ainge’s prizes Thursday were the reported acquisition of Evan Fournier, Moe Wagner and Luke Kornet. Fournier is a fine player, to be sure, and a better scorer than a large chunk of the Celtics’ roster. Wagner could be something if he continues to develop, and Kornet might get waived or buried at the end of the bench.

But they are moves equivalent to a kicker as the last line of defense trying to stop a returner with a head full of steam. You appreciate the effort, but know that it’s more likely than not it ultimately will be a fruitless maneuver.

He traded Daniel Theis, Boston’s best all-around center, to the Bulls in an apparent cap-dump move. Maybe it’ll give Robert Williams more playing time (finally), but it’s a deal that unquestionably did not make the Celtics better.

Ainge just told fans all they need to know about his view on this year’s team. Acquiring Fournier addresses a need, and it was a worthwhile addition. But he stopped short of making a move that would entail the Celtics to give up legitimate assets for Gordon or Nikola Vucevic, players who, especially in the case of the latter, might actually make the Celtics something of a contender. And the reason he didn’t make such a move is because he knows there’s a chasm between where the Celtics are at and where the legitimate title contenders (or even deep playoff teams) are at. They need more than just a Vucevic.

He was right though, because such a move would be shortsighted. Nothing about this team has given anyone the indication that they actually could compete. Swinging a big move that would send major assets like roster players (Marcus Smart or Williams come to mind) or first-round draft picks would be dangerous.

Fournier is on an expiring contract. He probably wasn’t the best use of a chunk of the Gordon Hayward trade exception, but he at least gives the Celtics something. And then when it gets to the offseason and Ainge goes back to the drawing board to try to fix this mess, he doesn’t have to worry about Fournier devouring a huge chunk of cap space going forward.

Maybe the Celtics will dabble in the buyout market if Otto Porter or Andre Drummond end up available. But Ainge hasn’t typically gone for big moves there, electing instead to go for the washed Greg Monroe types on the buyout market. Forgive us if we’re skeptical of the notion that the buyout market is where he’ll finally decide to go big — or that anyone chasing a title actually wants to come to Boston right now.

This is Ainge’s lot in life, though. He didn’t build a good-enough team and he now has to think long term more than ever. Making a huge splash was never the right call for this trade deadline even if it might have bought him some good favor with the fan base (up until the almost inevitable early exit from the playoffs). 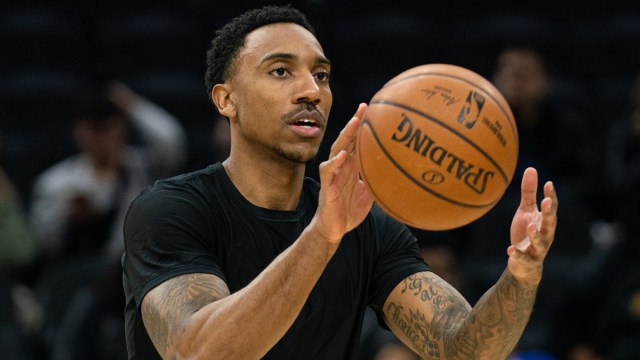 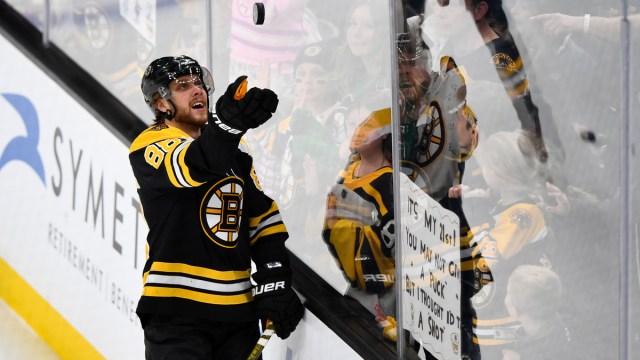 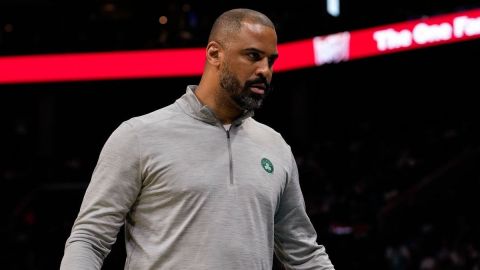 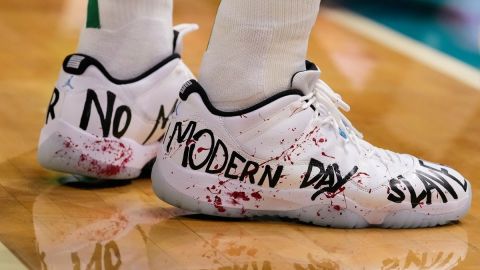