David Price will take on a new role for the Los Angeles Dodgers this season.

The southpaw will begin the 2021 Major League Baseball season in Los Angeles’ bullpen, according to manager Dave Roberts. Price will be joined by Tony Gonsolin and Jimmy Nelson.

Roberts said the trio will be used as “leverage relievers with length” out of the ‘pen, per The Los Angeles Times’ Mike DiGiovanna. They might see some closing opportunities, as well.

Price saw this move coming, too. Earlier this month, the 35-year-old told reporters he informed management that he would be open to taking on a relief role of some sort if it helped the Dodgers.

“I told them, whatever they need me to do, whatever makes the 2021 Dodgers better ? I?m all for it,” Price said at the time.

Price sat out the 2020 season due to COVID-19 concerns, meaning this will be his first official season with the team since being traded to LA alongside Mookie Betts.

The Dodgers will open their regular season schedule Thursday against the Colorado Rockies at Coors Field. First pitch is slated for 4:15 p.m. ET. 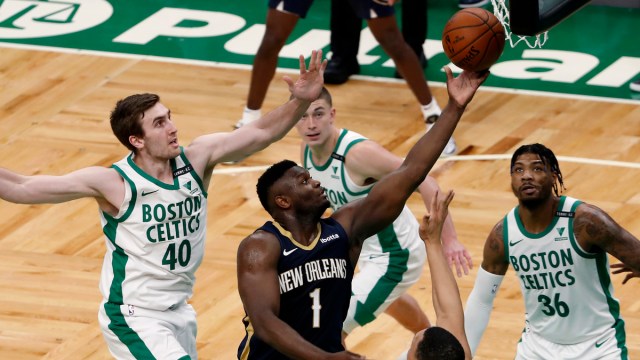 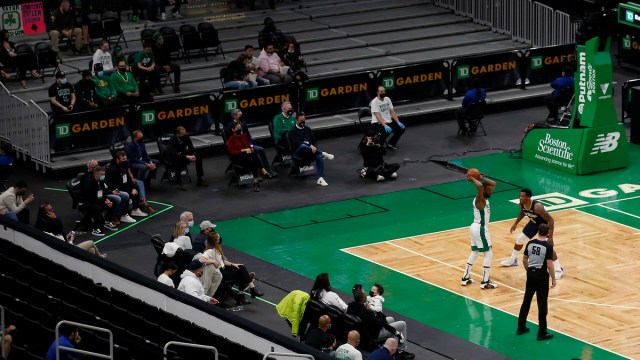