Thus far, the Houston Texans have been unwilling to grant Deshaun Watson his trade request.

Watson has made clear he wants out, but the rebuilding Texans have been steadfast in their desire to hold onto the star quarterback. That hasn’t precluded teams from trying to get Houston to talk a trade with them, but thus far, no dice.

But The Houston Chronicle’s John McClain, perhaps the most plugged-in Texans reporter, has a simple reason why he thinks Watson will be traded.

Typically, not hearing from team executives in February and early March is not too uncommon, but this sure sounds like a tweet from McClain where he knows something but can’t quite divulge it. Perhaps we’re reading into it too much though.

This also comes amid rumors that the Philadelphia Eagles might become “strong suitors” for Watson.

In other words, stay tuned, there might be more developments on the way. 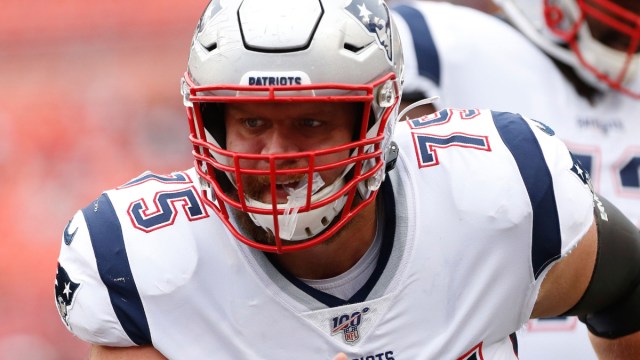 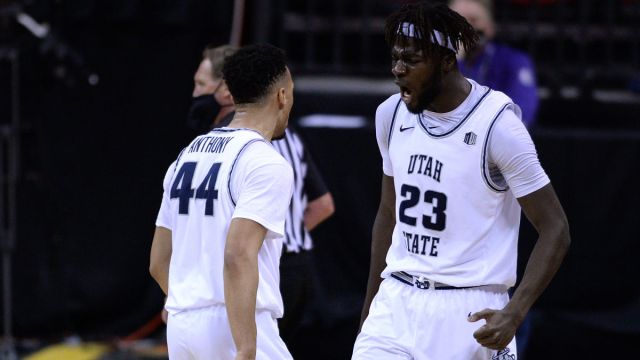 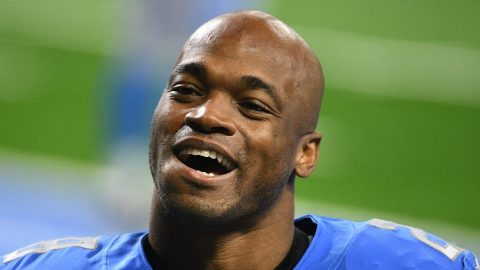