The Patriots made plenty of noise over the first few days of NFL free agency.

Nate Burleson believes New England will follow suit on Day 1 of the 2021 draft.

The Patriots’ roster, at least on paper, has much fewer concerns than it did a few weeks ago. But uncertainty still hovers over the quarterback position in Foxboro, as it’s tough to be optimistic about what Cam Newton or Jarrett Stidham could bring to the table in the upcoming season.

Newton likely will be New England’s Week 1 starter, but Burleson thinks the Patriots will select the next signal-caller in line in the first round of next month’s draft.

“Listen, I know the Patriots signed Cam Newton and it’s really a one-year rental deal. It’s a ‘let’s see if we can do this again,’ ” Burleson said Tuesday on NFL Network’s “Good Morning Football.” “Give Cam one more opportunity to learn the playbook, learn the skill players around him. But if I’m Bill Belichick and I’m sitting back and I want to have the best quarterback room possible — that’s push Cam Newton to be the best he can be at this point in his career and then have a young guy who’s gonna learn this system and be willing to take the keys once I hand him the car.

“I do feel like they’re going to shock somebody. They’re going to shock us all and go with a quarterback that can add to this room. … Before we bury the Patriots, remember: one, what they did in free agency. Cam Newton has a lot to prove this season and if they get one of these young studs — are you really going to tell me that a talented, young quarterback going to New England doesn’t scare you for the next handful of years? It would me, that’s for sure.”

Given the hype surrounding the top five quarterbacks in this year’s draft class, the first round in late April is shaping up to feature plenty of fireworks. Given where the franchise stands under center, the Patriots probably would be wise to ignite some of them. 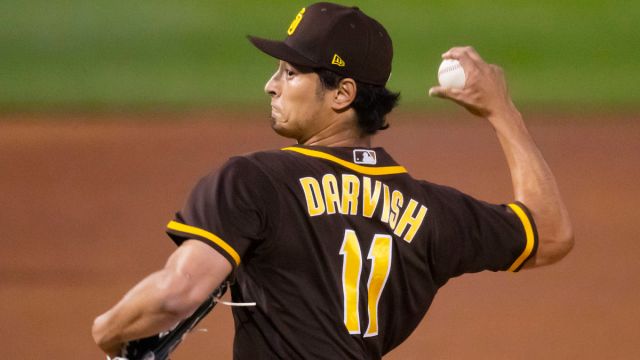 NL Cy Young Award Odds: Why West Aces Could Overshadow Everyone Else 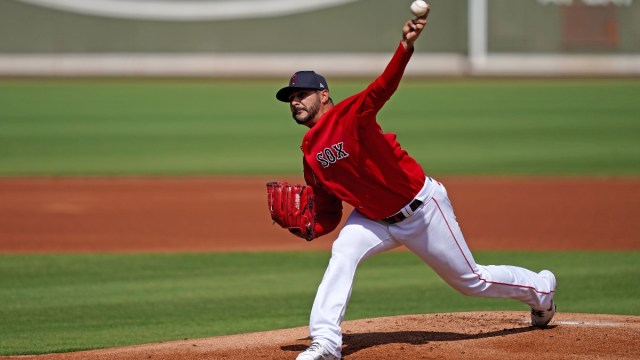