Goaltender Daniel Vladar was solid again in his second career NHL start and Craig Smith claimed the heroics. NESN’s Courtney Cox recaps the tilt against the Buffalo Sabres with the Ford Final Five Facts of the Game in the video above. 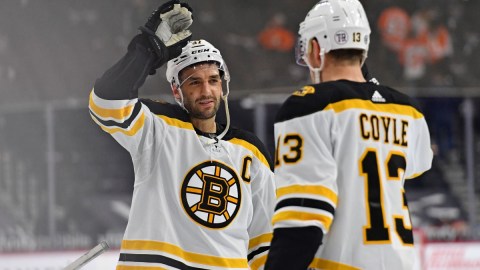 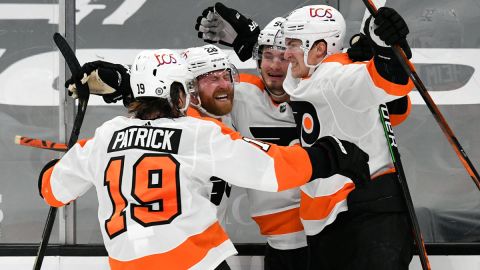