The Red Sox might be without one of their more experienced relievers to start the 2021 season.

Right-hander Ryan Brasier could miss Opening Day, Red Sox manager Alex Cora said Sunday morning at JetBlue Park. Brasier, 33, suffered a small fracture below his right pinkie finger while working out during the offseason. That, along with an absence due to personal reasons, has left him playing catch-up ahead of the April 1 opener.

?It wasn?t something that needed surgery but obviously it needed time,? Cora said, as transcribed by MassLive’s Chris Cotillo. ?He was on track as far as his rehab and his progression. He actually was here in January to take care of that stuff. But then, for personal reasons, he had to go home. That slowed him down and put him behind.

?He?s progressing, actually. He feels good about it. I think the time he missed early in camp put him behind his schedule. We have to be smart about it. He?s very important for us and we don?t want to push him. He wants to do it, and we appreciate that, but at the same time, we have to be smart with him because he?s an important part of our bullpen.?

Boston has enough quality bullpen arms to withstand Brasier’s absence early in the season. However, the hard-throwing Brasier of 2018 and 2020 would be among the better relievers on the Red Sox roster and likely would play a significant, high-leverage role if healthy.

Red Sox Fans Will Appreciate This Sentiment From Franchy Cordero 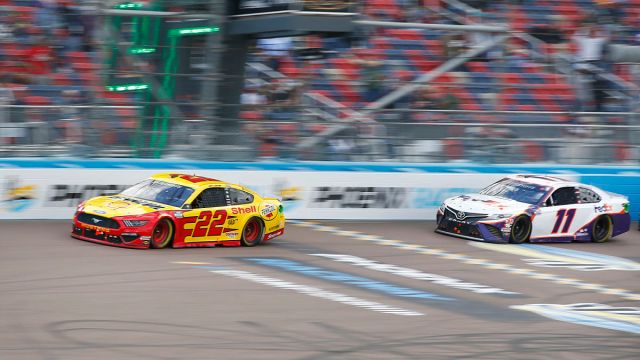