Trading for Harrison Barnes would make the Boston Celtics a better basketball team this season.

That alone should be enough for Danny Ainge to kick the tires on the Sacramento Kings forward before the March 25 NBA trade deadline.

The real benefit to Boston acquiring Barnes, however, could be reaped two years from now, when his contract expires and the Celtics are positioned to enter a crucial offseason flush with financial flexibility.

Obviously, the Celtics shouldn’t pursue Barnes strictly with their long-term future in mind. While Boston has fallen short of expectations so far this season, we’re talking about a team on the cusp of becoming a legitimate NBA Finals contender thanks to a core spearheaded by Jayson Tatum, 23, and Jaylen Brown, 24.

The C’s could make a sizable jump in the coming months or during the 2021-22 season, provided they surround those two franchise cornerstones with the right pieces. And Barnes might be one of said pieces.

Still, it shouldn’t go unnoticed that a trade for Barnes could be as sensible over the long haul as it for augmenting the current roster. The 28-year-old is under contract for two more seasons beyond the existing campaign — earning $20.3 million in 2021-22 and $18.3 million in 2022-23 — and that just so happens to coincide with when Kemba Walker’s monstrous deal is set to expire.

Perfect timing for the Celtics to clear the books outside of Tatum and Brown, as the 2023 free agency class has the potential to be stacked. The formation of a big three, with Tatum and Brown firmly in their primes, is well within reason.

Here’s what The Athletic’s Sam Amick wrote in a piece published Wednesday:

Why does this matter so much? Because Brown and Tatum ? the two obvious Celtics building blocks here ? become free agents in 2024 and 2025, respectively. As such, a Barnes addition would dovetail nicely into a well-timed roster reset of sorts just as the loaded 2023 free agency class arrives.

Two of the league?s top five MVP candidates at present ? the Sixers? Joel Embiid and Denver?s Nikola Jokic ? are the headliners of that class, which also includes Beal (if he picks up his player option for the prior season) and Porzingis (if he opts out), among others. As recruiting pitches go, the notion of Brown and Tatum finally entering their primes and in search of a third star (again) is about as good as it gets.

Look, Tatum and Brown already are studs. They’re All-Stars. Adding another impact contributor could be enough to vault the Celtics up the Eastern Conference standings. And maybe Barnes is that guy.

If not, and Barnes — a really good player averaging 16.7 points, 6.1 rebounds and 3.6 assists in 33 games with the Kings this season — provides just a marginal boost over the next two-plus seasons, the Celtics at least can take solace in what potentially lies ahead in 2023 and beyond.

Ainge obviously must think long and hard about how to use the Celtics’ $28.5 million traded-player exception — acquired in the sign-and-trade that sent Gordon Hayward to the Charlotte Hornets — but Barnes ultimately might be Boston’s best option for both now and later, unless a more proven superstar becomes available before the TPE expires in November. 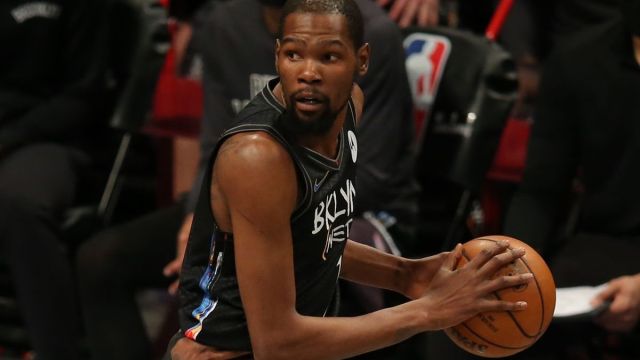 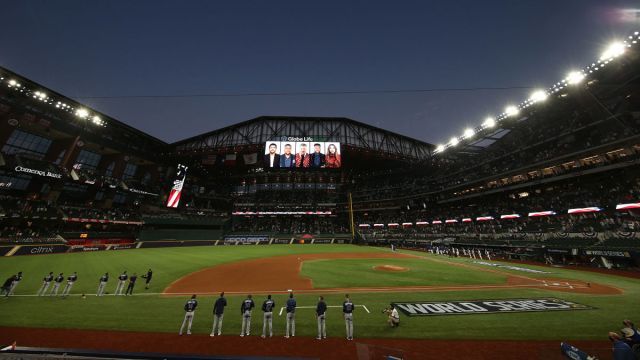