Here's What James Harden Learned About Himself, NBA With Rockets Skip to content

James Harden’s eight-year tenure with the Houston Rockets ended without an NBA title.

This, of course, isn’t the result either party wanted before Harden was traded to the Brooklyn Nets in January. But there were some positives (at least, for Harden) that resulted from the relationship.

Harden learned a lot during his time with the Rockets. That includes what it takes to be a championship-caliber team, even though Houston never reached the NBA finals while Harden was there.

“You have to stay together, and that’s what truly brings out a great team,” Harden told ESPN’s Malika Andrews ahead of his return to Houston on Wednesday. “You’ve seen that in every championship team. Their togetherness, it’s like, you know, you can’t break that bond that these teams are building. And I want to create that here in Brooklyn.”

Harden has plenty of help in Kevin Durant and Kyrie Irving, too. Brooklyn’s Big Three has dominated since Harden joined the team, though Harden has stood out of late while Durant nurses a hamstring injury.

So, some of the personal lessons he learned about himself have come in handy as he adapts to his new environment.

“There’s always going to be people talking about, ‘Can they fit in? Can they make it work? Can they make it happen?’ One thing about me, I can fit in any situation on any team, playing alongside any player just ’cause my game is very versatile.

“Kevin being out, I’ve got to score a bit more, got to be a little more aggressive. And then obviously, when Kevin gets back, I want Kevin to go out there and average 35, 40 points (per game). You know, you can put me in any situation and I’ll be great.”

You’re never too young to learn. 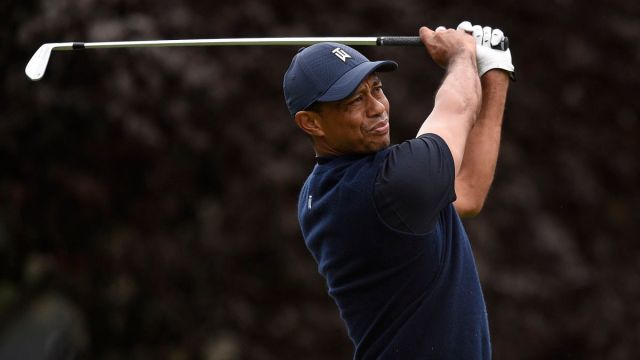 Tiger Woods ‘Did Not Remember Driving’ Day Of Accident, Per Affidavit 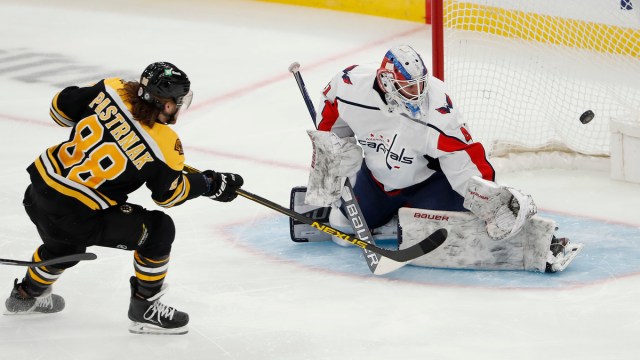