Boston Bruins third-line center Charlie Coyle was ruled out of Wednesday’s game against the Washington Capitals due to the league’s COVID-19 protocols.

Boston head coach Bruce Cassidy revealed the Bruins learned about Coyle’s absence midday after Wednesday’s morning skate. He did not have an update on Coyle, but it’s important to note the league protocols don’t necessarily mean the Bruins center man tested positive for the virus.

Anyway, it caused 22-year-old Jack Studnicka to slot into the third-line center spot while Sean Kuraly shifted to the pivot role on Boston’s fourth line.

“And by that I mean making stronger plays,” Cassidy continued. “We’ll live with the physical growth that’s going to occur over the next few years where he turns more of a man, but you got to make hard puck plays in the middle of the ice in this league, they’ll come right back at you. So, he’s learning that.”

The Bruins return to the ice Friday where they’ll face the Capitals in the second game of the two-game series. Obvious hopes are that Coyle, who’s tallied four points in his last four games, will be back with the team. 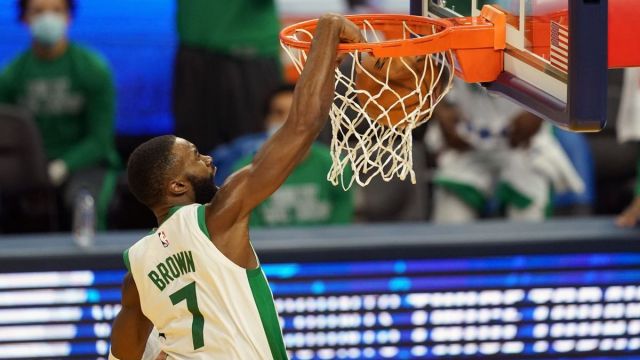 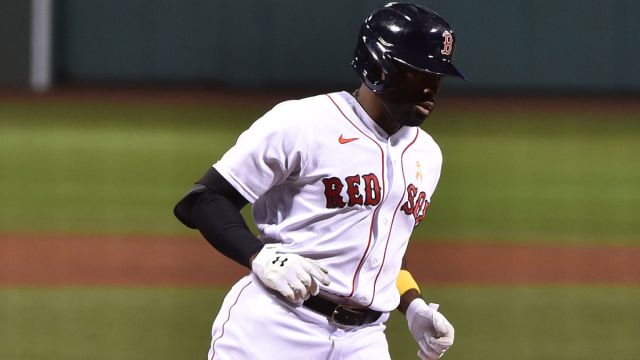